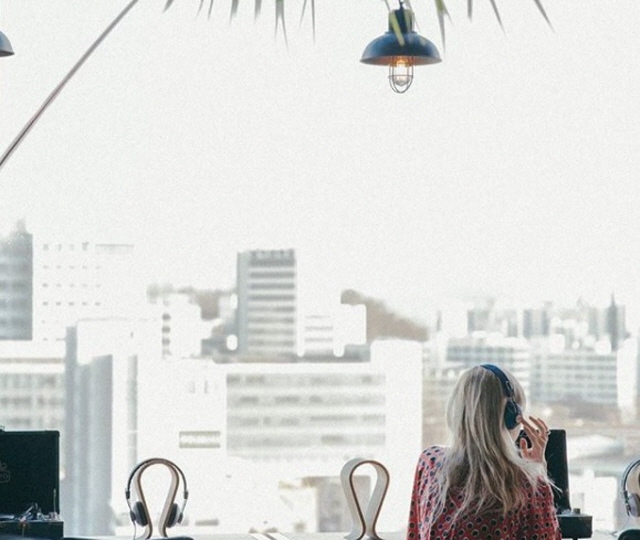 L7 Hotel in Hongdae, western Seoul, said it invited hip-hop musician Woogie for a concert recently and more than 400 people applied to attend the concert, although the hotel prepared only 20 seats.

“A Chinese fan even sent a letter in Korean to request a ticket for the concert,” said an official of the hotel affiliated with Hotel Lotte, South Korea’s biggest hotel chain.

“The class was fully booked in less than a week,” a hotel official said.

The Plaza Hotel in downtown Seoul said it runs a floral design class at the hotel’s Xystum flower shop, adding that renowned florists will lecture at the class on the display of wedding and party bouquets.

Grand Walkerhill hotel in eastern Seoul said it will organize an event in cooperation with local publisher Sigongsa Co. at the hotel on April 4 to discuss French novelist Emile Zola’s ‘Ladies’ Paradise’ on consumer culture, class relations and other social aspects with the rise of the modern department stores in the late 19th century Paris.

“Hotels are competing fiercely to woo clients,” an industry source said. “Such events will help people get easier access to hotels and think of hotels as another source of fun.”