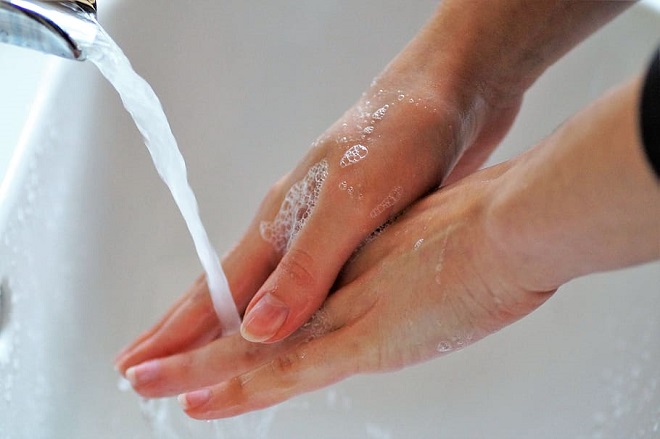 Seoul Waterworks Authority released the result of its analysis on the change in the use of tap water depending on the characteristics of households and residences.

The study analyzed the amount of water used by 130,419 households that are members of the city’s energy-saving citizen participation program, while using the Seoul Water Authority’s water meter data.

The analysis showed that among households in Seoul, single-person households recorded the largest per-capita water consumption of 276 liters on a daily average basis.

The institute suggested that households with more members have slower growth in per-capita water consumption due to lower per-person use of water for laundry, dishwashing and cleaning.

In addition, the analysis also found that households with larger homes have more water consumption.