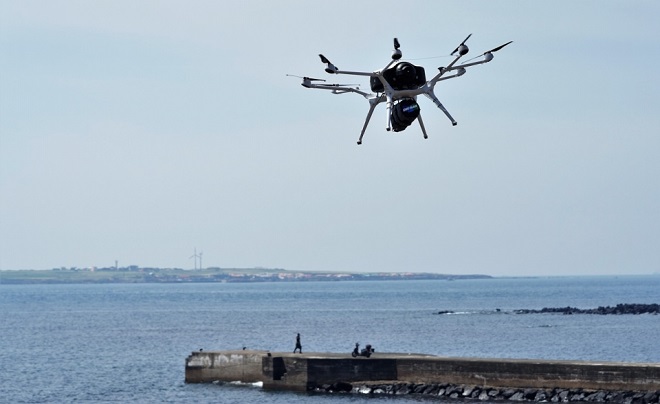 The government of Jeju Special Self-Governing Province and Doosan Group launched a joint project to introduce hydrogen fuel cell drones capable of longer flights and overcoming the limitations of other drones.

The new hydrogen-powered drone delivered emergency supplies to a shelter in Mount Halla, located at an altitude of 1,500 meters in just 15 minutes. 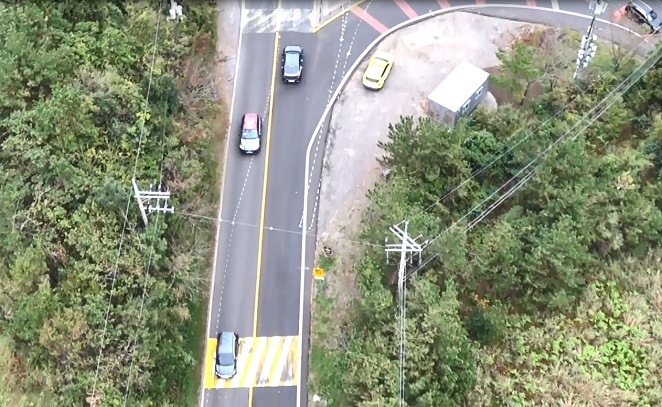 An increasing number of climbing accidents at the mountain prompted provincial government to work with the Jeju Fire Agency to utilize drones to deliver emergency supplies to accident sites more quickly.

The drone also performed safety monitoring of natural gas pipelines by flying 44 kilometers from Aewol-eup to Seogwipo city in a 90-minute flight to inspect the excavation work of natural gas landfills in real-time.