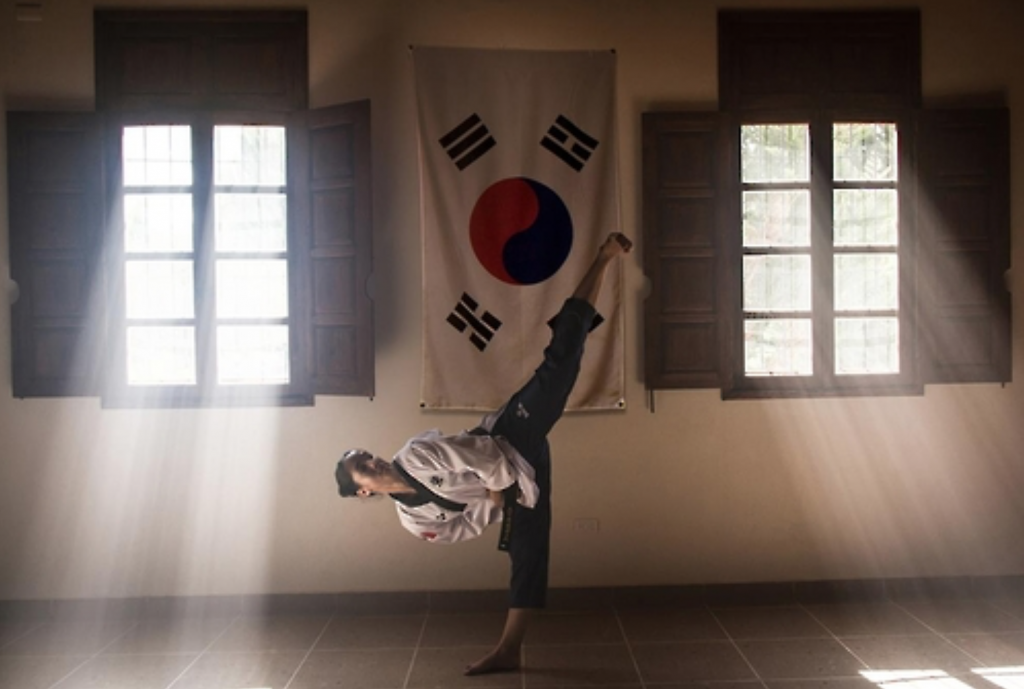 SEOUL, Nov. 28 (Korea Bizwire) – Kicking off Monday is an exhibition of works that portray Hallyu, or the Korean Wave, from the eyes of foreigners.

According to the Korean Culture and Information Service, the exhibit is a collection of 300 prize-winning works from Talk Talk Korea 2016, a contest that was held this year for foreigners to express Korea with creative ideas in six categories – photography, webtoon, video, post card, calligraphy, and hanbok.

The exhibition is being held at Gwanghwamun Square and Seoul Station (3rd floor) until December 7. The exhibited works are also being shared via www.kocis.go.kr and www.korea.net. 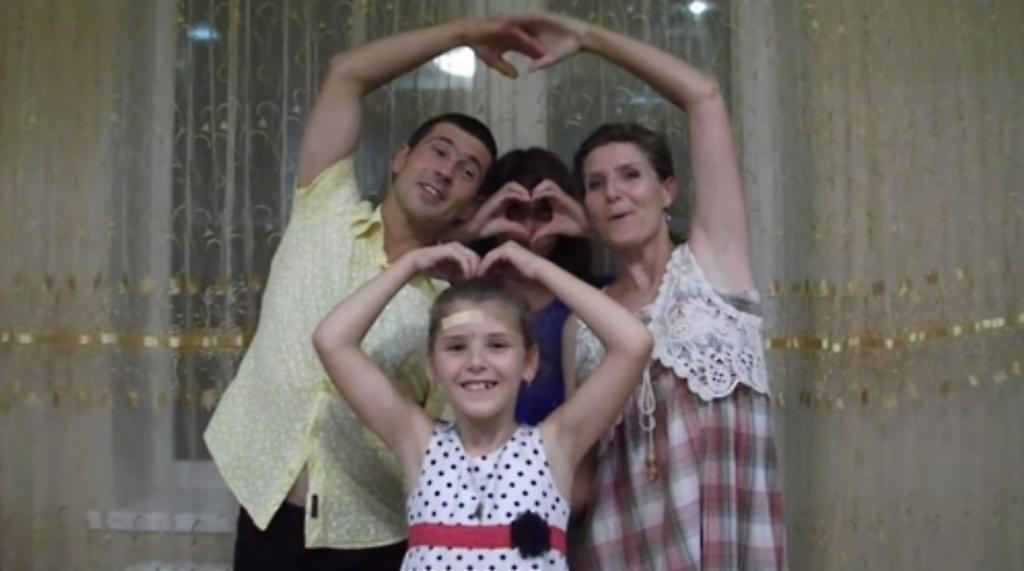 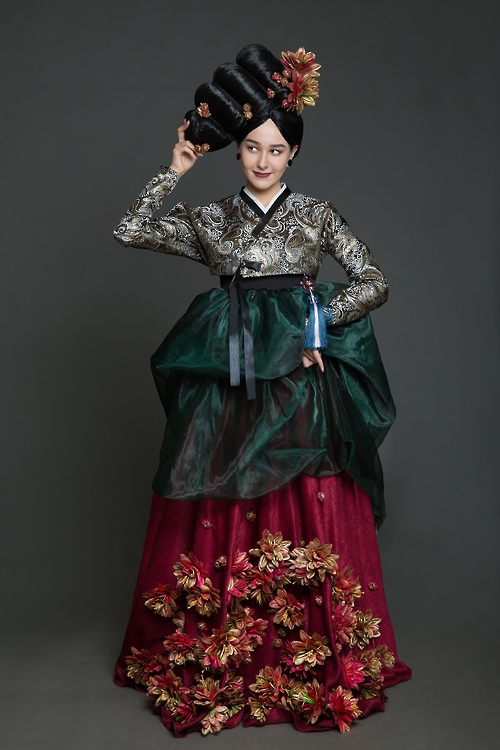