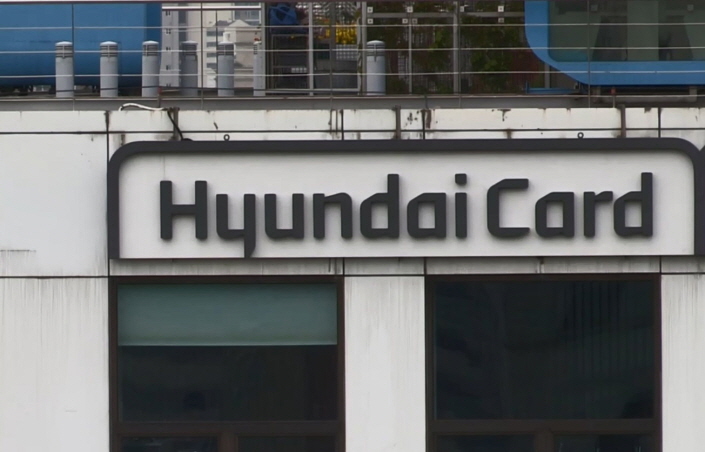 The won-denominated green bonds, which were sold to domestic institutional investors, will come due in 14 months to 10 years, the card company said.

Green bonds are designed to raise money to support environmental projects and other eco-friendly infrastructure schemes.