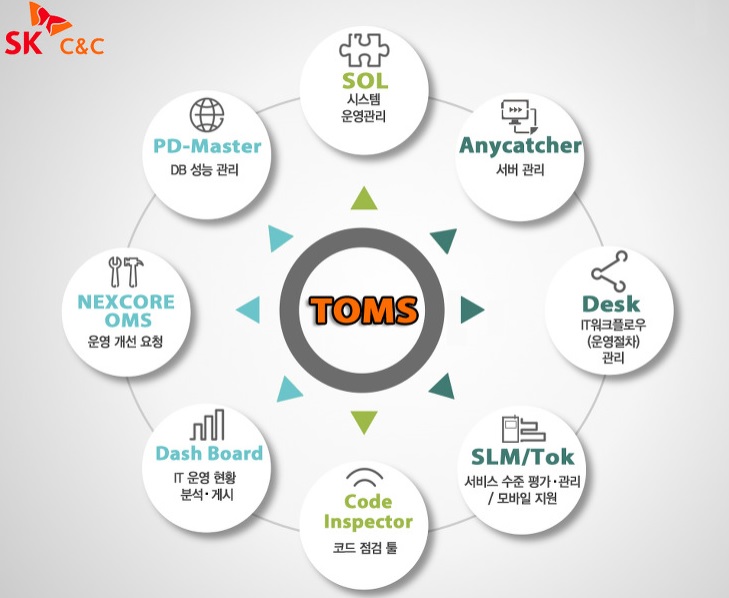 The company’s sales revenue for the IT services division has improved to 977.9 billion won for the nine-month period of the year. (image: SK C&C)

SEOUL, Nov. 5 (Korea Bizwire) — SK C&C, a total IT services provider under the SK Group affiliation, said in a regulatory filing on November 4 that its consolidated operating profit for the third quarter was 71.1 billion won, 18.9 percent higher than a year ago. The sales revenue rose 10.5 percent to 613.4 billion won in the quarter.

Its sales revenue for the first nine months of the year was 1,745.1 billion won, up 8.4 percent from the same period last year, with operating profit rising 27.3 percent to 193 billion won during the same period.

Of this, the revenue earned overseas was 274.9 billion won accounting for 15.8 percent in total.

An SK C&C official said, “For the remaining three months of the year, we will try to find new premium service opportunities while improving profitability in non-IT service areas such as the semiconductor module business.”