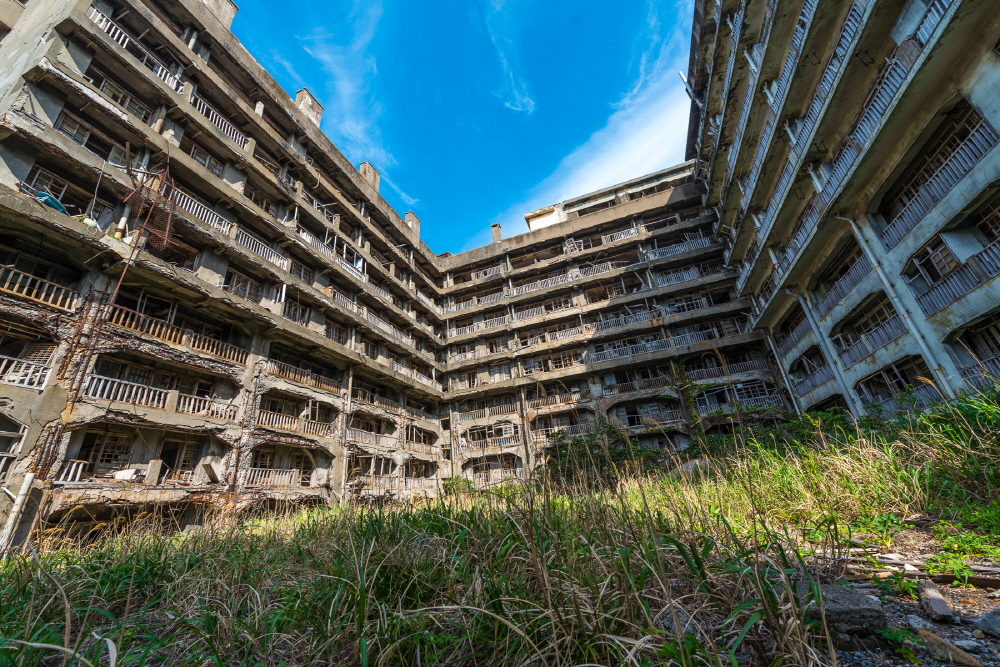 On Sunday, Japan inscribed a set of early industrial facilities on the UNESCO World Heritage list after accepting South Korea’s demand that it acknowledge the forced labor of some 57,000 Korean workers at seven of the sites during the war. (image: Public Domain)

SEOUL/TOKYO, Jul. 10 (Korea Bizwire) — An experts panel of the International Labor Organization called Japan’s conscription of Korean and other workers during World War II a violation of a convention banning forced labor, a report published in 1993 and obtained by Yonhap News Agency on Friday showed.

On Sunday, Japan inscribed a set of early industrial facilities on the UNESCO World Heritage list after accepting South Korea’s demand that it acknowledge the forced labor of some 57,000 Korean workers at seven of the sites during the war.

The agreement was hailed as an “outstanding victory” for diplomacy by the UNESCO World Heritage Committee, but Japan has since sought to water down the meaning of its statement delivered at Sunday’s committee meeting in Bonn, Germany.

The statement, read out by Japanese Ambassador to UNESCO Kuni Sato, acknowledged, “There were a large number of Koreans and others who were brought against their will and forced to work under harsh conditions in the 1940s at some of the sites.”

However, Japanese Chief Cabinet Secretary Yoshihide Suga denied that the work constituted a violation of the ILO’s Forced Labor Convention, which states, “The term forced or compulsory labor shall mean any work for service, which is exacted from any person under the menace of any penalty and for which the said person has not offered himself voluntarily.”

In 1999, the Committee of Experts on the Application of Conventions and Recommendations issued a report contradicting Tokyo’s view.

“The Committee considers that the massive conscription of labour to work for private industry in Japan under such deplorable conditions was a violation of the Convention,” it said.

Citing what it said appeared to be Japanese foreign ministry records, the committee said up to 28.6 percent of the laborers died at some of the industrial facilities as a result of the harsh working conditions.

“It notes that no steps have been taken with a view to personal compensation of the victims, though claims are now pending in the courts,” it added. “The Committee does not consider that government-to-government payments would suffice as appropriate relief to the victims.”

Despite the ILO’s clear view, the Japanese government is stepping up diplomatic efforts to publicize its claim through its diplomatic missions abroad, according to Japanese media.

Speaking to a local broadcaster, a foreign ministry official argued that the government wants to curb the spread of what Tokyo claims to be a “misunderstanding” over the issue.

During a parliamentary meeting, Japanese Prime Minister Shinzo Abe defended his foreign minister, Fumio Kishida, who claimed earlier this week that the phrase “forced to work” is different from the term “forced labor.”

The expression “forced to work” was inserted to convey that some of the laborers were conscripted against their will, Abe said.

“The South Korean government never said that Foreign Minister Kishida’s words during the press conference were wrong,” he said at the meeting.

South Korea has dismissed the controversy surrounding the wording, stressing that the English version of the Japanese statement is official.

Japan’s campaign heralds a new round in the diplomatic row with South Korea on the global stage.