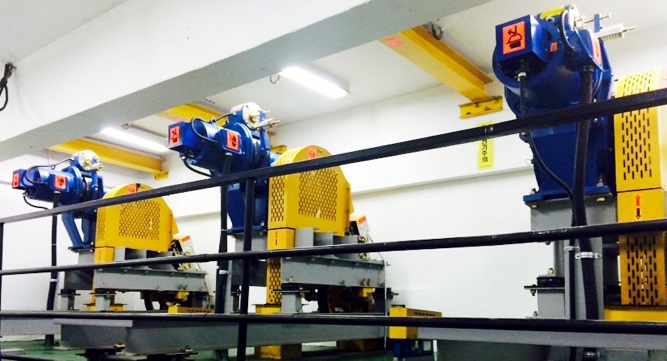 These types of devices store electricity generated from motors when elevators are in operation for future use. (image: SK Energy Co.)

SEOUL, Mar. 29 (Korea Bizwire) — The Seoul Metropolitan Government announced on Thursday that it will increase subsidies for the installation of self-generating power devices for elevators.

These types of devices store electricity generated from motors when elevators are in operation for future use.

The city will prioritize installing the devices at apartments over 15 stories with elevators built around 2010 or later.

The city showed that overall electricity costs dropped by an average of 22 percent at 14 residential complexes after they were equipped with self-generating power devices.

Installing the devices on 1,800 elevators this year will result in electricity savings of up to 700 million won each year, which will allow the city to recoup its investment after three years.

“Seoul is a city filled with apartments, so we are expecting that the new initiative will have a significant impact,” said Ryu Hoon, head of Seoul’s housing and construction headquarters.

“We are working on revising relevant restrictions to require the installation of self-generating power devices on newly built elevators.”