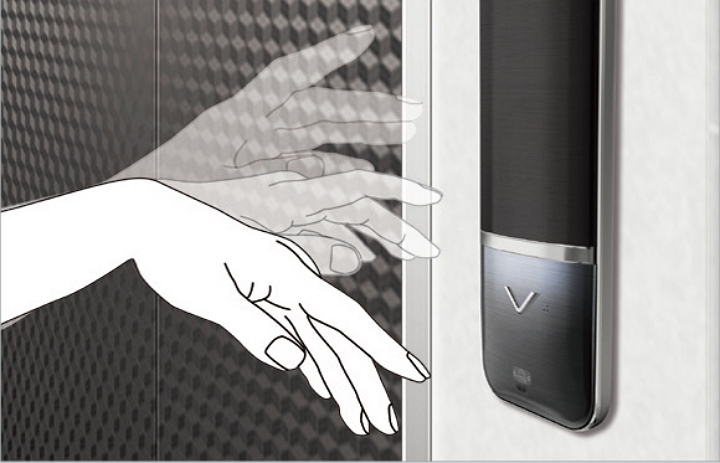 SEOUL, Dec. 11 (Korea Bizwire) — Hyundai Elevator Co., South Korea’s leading elevator maker, said Thursday its newly developed motion call buttons, designed to minimize physical contact and the spread of contaminants inside an elevator, are being introduced both domestically and overseas including in China.

The company’s new Motion Call Button uses a special motion detection sensor that hails the elevator when a person moves his/her hand up and down in front of the elevator.

The buttons have been installed in five elevators at Hyundai Premium Outlet located in Namyangju, Gyeonggi Province, which opened on Nov. 6.

The buttons have also made it to China, the world’s largest market for elevators.

The buttons will be installed on 20 elevators for a luxury apartment complex in Dongang International Commercial District in Dalian. 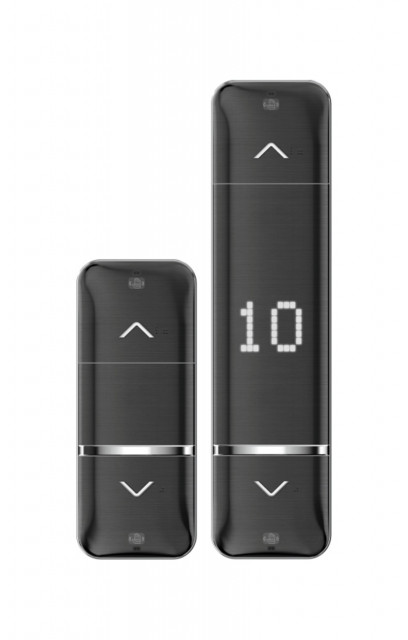