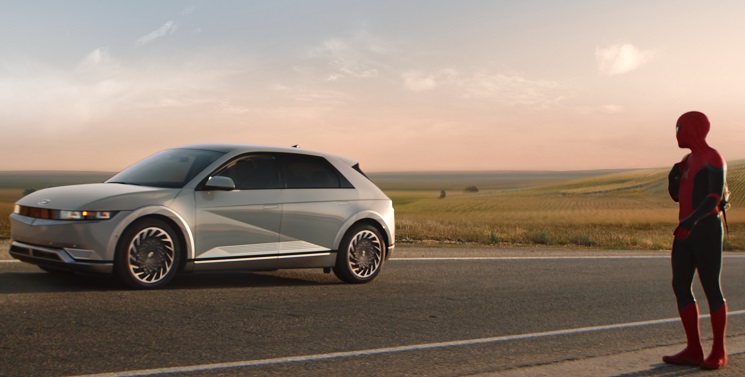 Hyundai Motor said that the IONIQ 5 and Tucson will appear in major movie scenes, taking part in a series of dynamic stunts to mesmerize the audience.

The company signed a strategic partnership with Sony Pictures Entertainment Inc. in May of last year.

Hyundai will be carrying out various marketing programs with Spider-Man, one of which is producing a commercial for the IONIQ 5 in collaboration with Spider-Man director John Watts and actor Tom Holland. 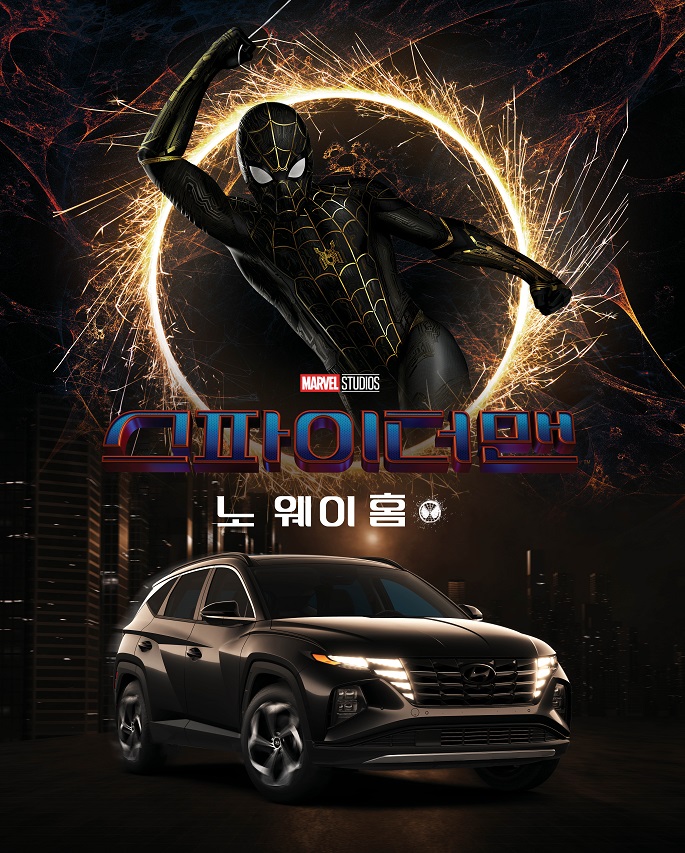