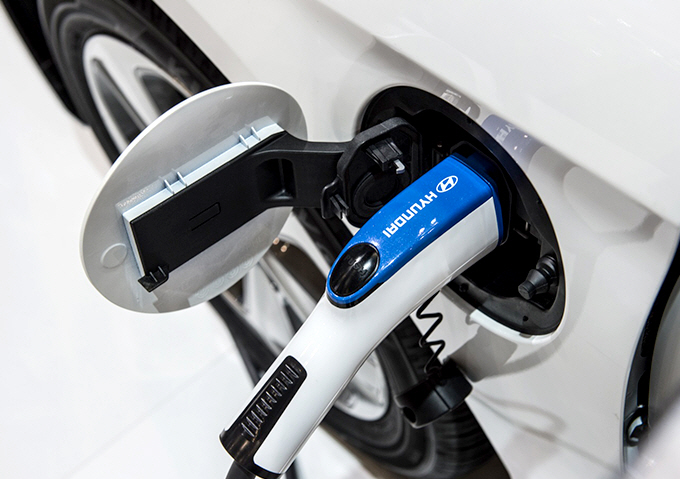 Their share in the U.S. hybrid vehicles market rose to 13.7 percent during the month from 7-8 percent on an annual basis last year.

Kia sold some 2,704 units of its SUV hybrid Niro. It was the fourth best-selling hybrid model in February after it appeared at the Super Bowl ads.

Hyundai shipped 1,082 units of Sonata hybrids and some 327 units of Ioniq, the plug-in hybrid hatchback.

The sales of hybrid vehicles in the United States came to 32,012 units last month, up 11.3 percent from the previous year, according to the online site.