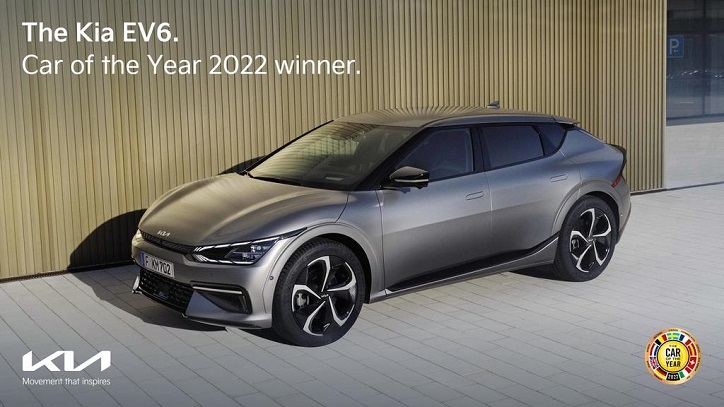 In the January-March period this year, the two carmakers exported a total of 111,252 units of eco-friendly cars — gasoline hybrid, plug-in hybrid and all-electric vehicles — according to the data compiled by the Korea Automobile Manufacturers Association (KAMA).

The two carmakers’ export jump was backed by the robust sales of all-electric cars, such as the IONIQ 5 and EV6, as well as plug-in hybrid versions of Hyundai’s Santa Fe and Kia’s Sorento SUVs, according to KAMA’s data.

During the same period, the two carmakers’ outbound sales of plug-in hybrids jumped 47.8 percent to 12,390 units.

Despite the strong performance of all-electric and plug-in hybrid vehicles, the exports of Hyundai’s Nexo hydrogen fuel-cell electric vehicle shrank 87.7 percent to 50 units in the first quarter, compared with 407 units a year earlier.