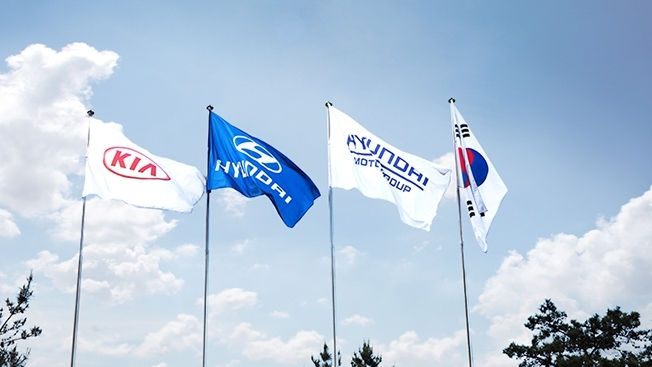 Hyundai Motor America and Kia Motors America, the distribution and marketing arms of the conglomerate in the U.S. market, said they each sold 44,505 and 38,299 units last month, moving up by a respective 1 percent and 3.5 percent from the previous year.

Both figures are record breakers compared to last year’s January sales by the two affiliates, and for Hyundai Motor in particular, this marks the seventh consecutive year for the company to see an increase in its sales for the month.

Hyundai Motor’s sales in the U.S. were largely buoyed by the popularity of the Genesis luxury sedan, whose sales last month surged 76 percent on-year to reach 2,573 units, the company said. Hyundai’s flagship Sonata midsize sedan also continued to perform well in the market, with sales jumping 26 percent over the same period.

For Kia Motors, the Sorento sport utility vehicle and the Forte helped boost sales, as they logged a 6.3 percent and 35.9 percent increase over the cited period to reach 7,543 units and 6,422 units, respectively.