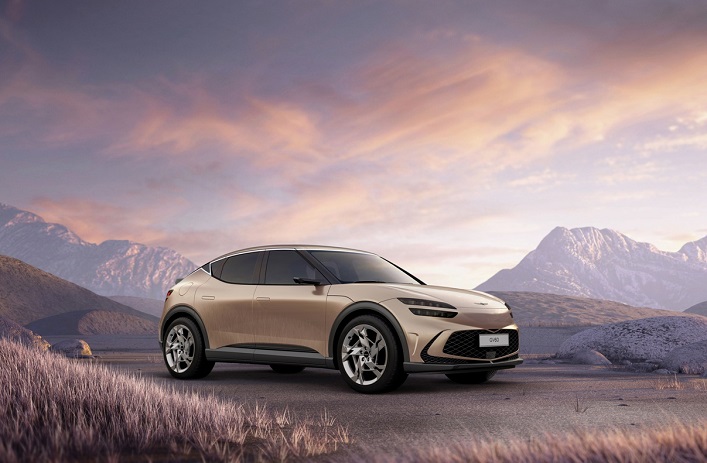 SEOUL, July 2 (Korea Bizwire) — Hyundai Motor Co. and its smaller affiliate Kia Corp. saw their sales in the United States fall 12.7 percent on-year in the first half of the year due to a slowdown and a chip shortage, the companies said Saturday.

But their sales of eco-friendly cars rose 82.1 percent on-year in the January-June period to 90,691 units.

More specifically, their electric vehicles more than quadrupled over the cited period to 34,518 units, with the sales of hybrid autos reaching 55,902 units, up 35.1 percent.