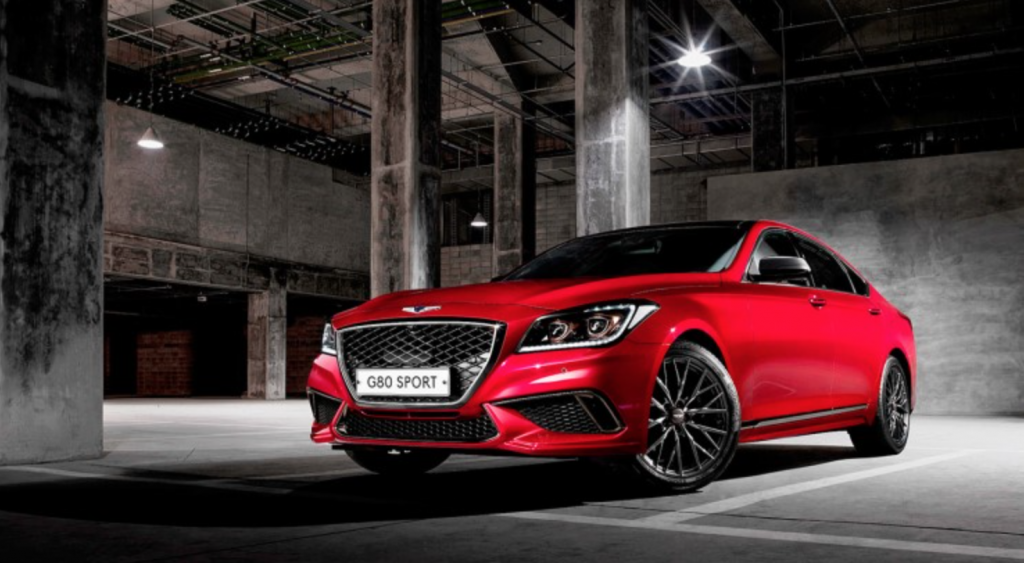 The first of the new vehicles will be the sixth-generation Hyundai Grandeur, which will be unveiled next month, according to company officials.

The new Grandeur will be the first refreshed model in five years.

Hyundai Motor is also expected to launch the G70 luxury sedan next year, the latest addition to its stand-alone brand Genesis.

The G70 will be the third model of the Genesis lineup, which currently has the G90, domestically sold as the EQ900, and the G80.

Little is known about the new vehicle model, but company officials have said the G70 will be an entirely different segment that will target a different set of consumers from those of previous Genesis models.

Kia Motors, No. 2 carmaker in South Korea, is also set to launch its first-ever sports sedan, currently known only by its project name the CK, early next year.

Industry watchers believe the new vehicles, with an expected price range of between 30 million and 40 million won (US$26,654-$35,539), will help boost the companies’ joint market share.

“The new vehicles to be launched will likely become strong products that can also compete against imported vehicles in their respective segments, especially while imported vehicles are struggling with dwindling sales,” an observer said.

Sales of imported vehicles have been on a steady decline following the government ban on sales of certain Audi and Volkswagen vehicles for fabricating emissions and fuel efficiency test results, which may have also somewhat smeared the image of other imported vehicles.

In September, the number of imported cars registered here plunged 17.7 percent from a year earlier, marking a second consecutive month of drop following a decrease of 12.5 percent on-year in August.