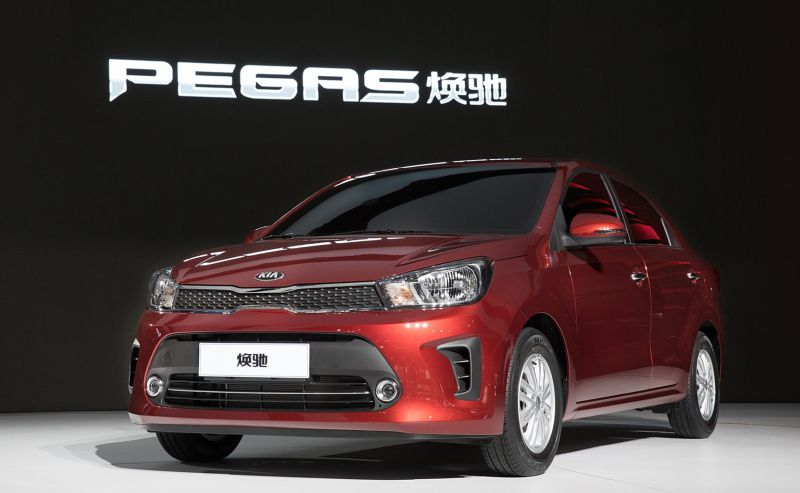 Industry leader Hyundai Motor and its smaller affiliate Kia Motors have been struggling with plunging sales in China since late last year due to a Seoul-Beijing row over the deployment of an advanced U.S. missile defense system here, which China considers a security threat.
Kia will introduce the new Pegas subcompact sedan in the rapidly growing market later Tuesday, targeting urban Chinese consumers.

The company is also slated to unveil the upgraded version of the Forte compact car in November. The automaker put the fully revamped K2 Cross compact SUV on the Chinese market last month. 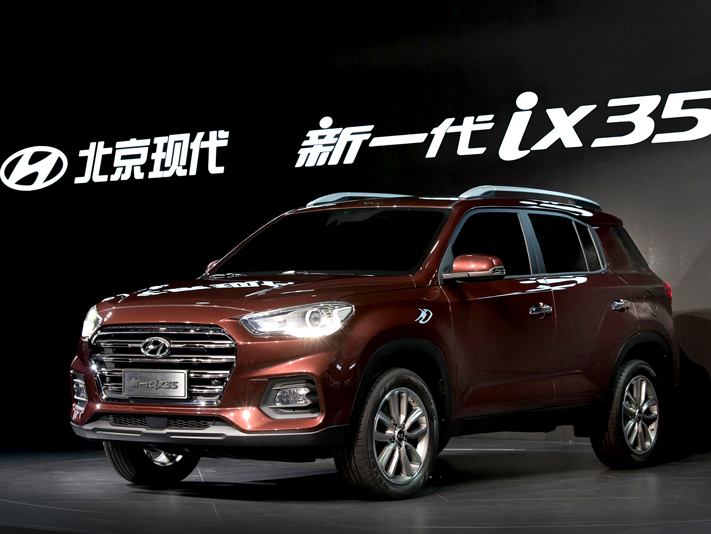 Hyundai plans to launch the all-new ix35 SUV, a localized model developed based on the Tucson SUV, in China by the end of the year. A week ago, Hyundai introduced an all-new small sedan, the Hyundai Reina, in China.

Industry watchers said Hyundai and Kia appear to be seeking to help galvanize sales in China by providing Chinese motorists with a wider range of choices, which may help demand for their vehicles recover at a faster pace.

Hyundai and Kia have been hit hard by the row over Seoul’s decision to deploy the Terminal High Altitude Area Defense (THAAD) system on its soil, with their combined sales in China tumbling 45 percent on-year to nearly 577,000 units in the first eight months of the year.

China is the biggest export market for Hyundai and Kia, the two flagships of the world’s fifth-largest automaker Hyundai Motor Group.