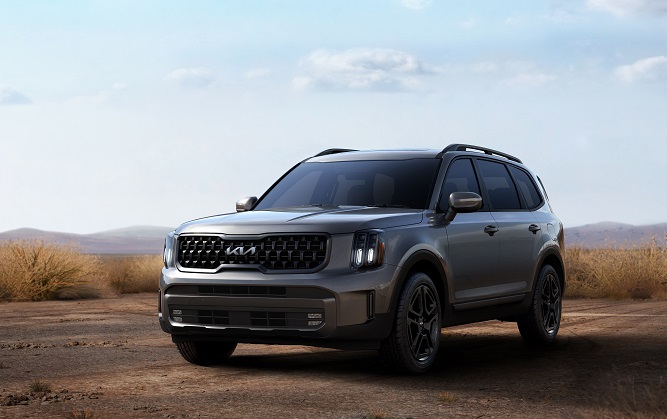 Hyundai revealed the upgraded Palisade SUV at the show ahead of its domestic launch in May, while Kia introduced the face-lifted Telluride SUV ahead of its U.S. launch later this year, the companies said in separate statements.

The new Palisade will be available with an eight-speed automatic transmission and a 2.2-liter diesel engine, or a 3.8 gasoline engine. It will be released in the U.S. market this summer, Hyundai said.

The new Telluride comes with a 3.8-liter gasoline engine and an eight-speed automatic transmission. It is equipped with strengthened safety features, such as the forward collision avoidance (FCA), FCA assist-junction turning (FCA-JT), and evasive steering assist systems.

The Telluride, produced in Kia’s Georgia plant, was launched in the U.S. in 2019 and sold only in North American markets. 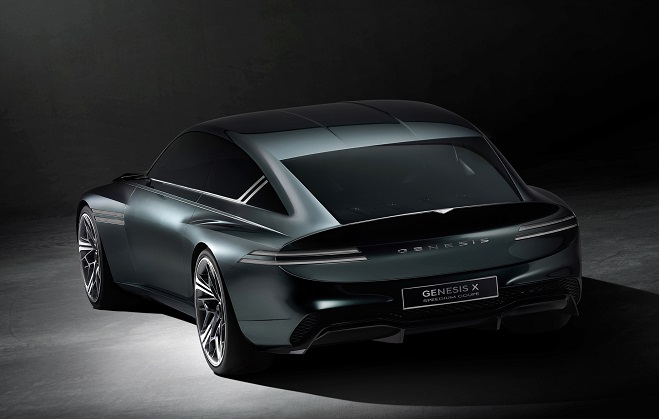 This file photo offered by Genesis shows the X-Speedium Coupe concept unviled at the New York auto show this week.

Kia also debuted the all-new Niro with a complete redesign, vehicle-to-load (V2L) capabilities and extended driving range. The gasoline hybrid, plug-in hybrid and all-electric versions of the new Niro will go on sale in the U.S. market later this year, Kia said.

In the January-March period, Hyundai and Kia’s vehicle sales fell 3.7 percent on-year to 322,593 vehicles in the U.S., the world’s most important automobile market.