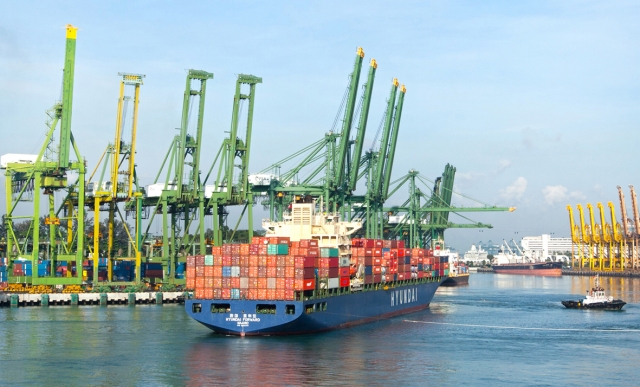 The Ministry of Oceans and Fisheries said Hyundai bought back the stake of the Hyundai Pusan New-Port Terminal (HPNT), the operating firm of the terminal, which it sold off in its restructuring process in 2016.

Hyundai Merchant Marine will also have the right to name the CEO of HPNT, with PSA having the authority to designate the CFO.

The deal allows Hyundai Merchant Marine to win ownership of the terminal in two years.

The ocean ministry said the move can strengthen the firm’s competitiveness through lower cargo handling costs. The deal will also expand the presence of South Korean shippers at Busan terminals, which are mostly managed by foreign companies.

“In order to make the Busan port an international logistics hub, the terminals need to become bigger, and there should be balanced growth between local and foreign logistics firms,” Ocean Minister Kim Young-choon said.