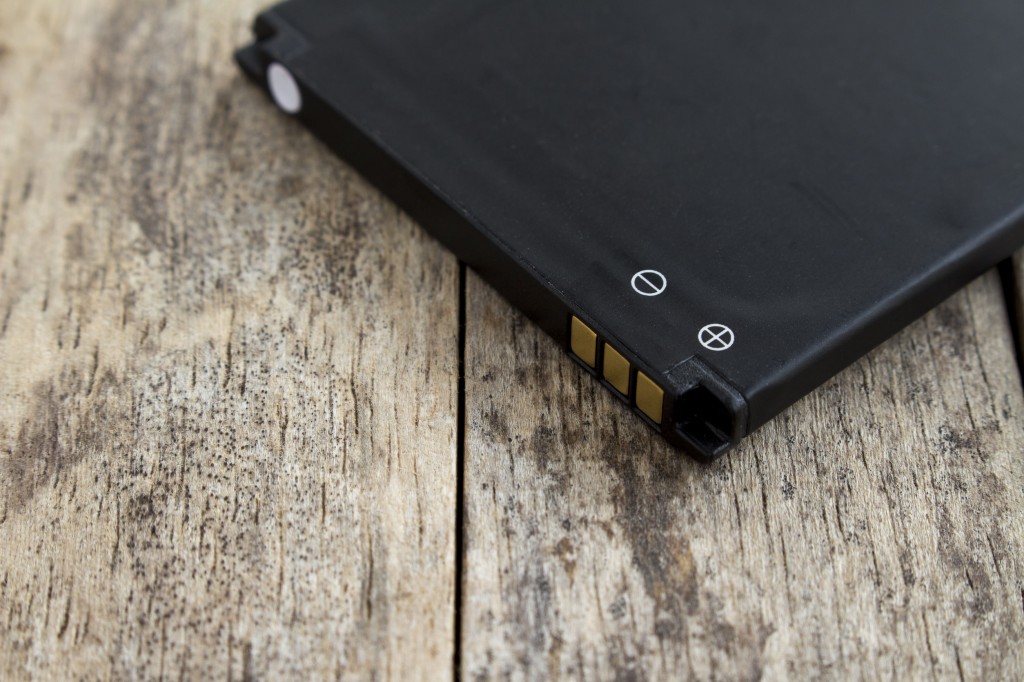 Outbound shipments of accumulators, such as lithium-ion batteries amounted to a record US$4.4 billion in 2016, up 11.6 percent from $3.94 billion a year earlier, according to the data by the Korea Customs Service (KTS).

By country, China was the biggest buyer of South Korean secondary cell batteries, purchasing $830 million last year, taking up 18.9 percent of the total exports, followed by Germany with $544 million and the United States with $524 million.

But the percentage of exports to China has been on a steady decline since they reached 43.3 percent in 2012, as the world’s second-largest economy has been making efforts to expand production facilities for rechargeable batteries on its soil, the KTS said.

“Brisk demand for electric vehicles and next-generation energy storage systems are pushing up exports of South Korean secondary batteries,” the customs agency said. “This upward trend is expected to continue for the time being.”