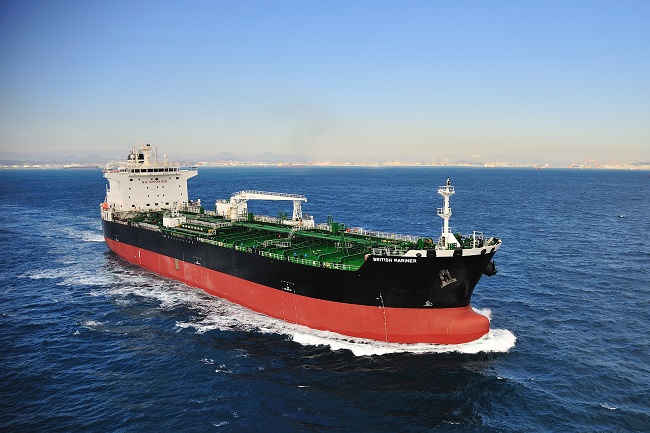 Hyundai Mipo Dockyard has been aiming to commercialize the ammonia-propelled ships by 2025 in cooperation with global engine maker MAN Energy Solutions and Lloyd’s Register from last October, Korea Shipbuilding said in an emailed statement.

Ammonia has been attracting a lot of attention in the shipbuilding industry as an eco-friendly fuel for ships that does not emit carbon dioxide when it is burned.

The International Maritime Organization (IMO) has adopted mandatory steps under which carriers are required to operate a fleet of vessels designed to cut emissions of carbon dioxide by more than 30 percent by 2025 compared with 2008.

Korea Shipbuilding and Hyundai Heavy set up a center in March in Ulsan, 414 kilometers southeast of Seoul, to develop ships powered by both liquefied natural gas (LNG) engines and fuel cells by late 2021.