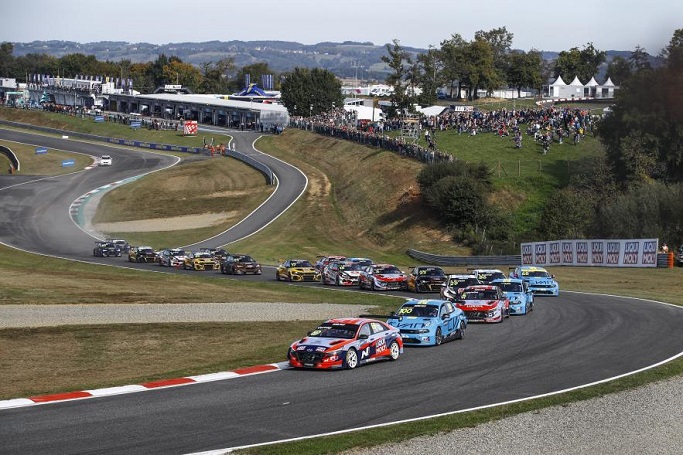 Hyundai has won three championship cups this season, winning for the 20th time at WRC. 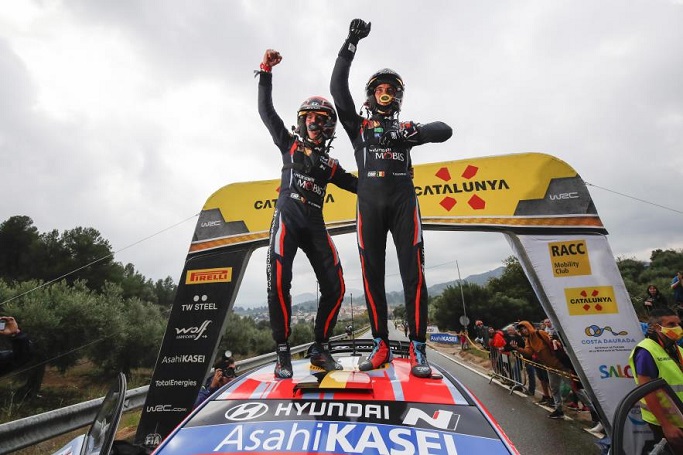 It also won the second final race in the 6th round of the 2021 FIA World Touring Car Cup held at the Pau-Arnos Circuit in France.