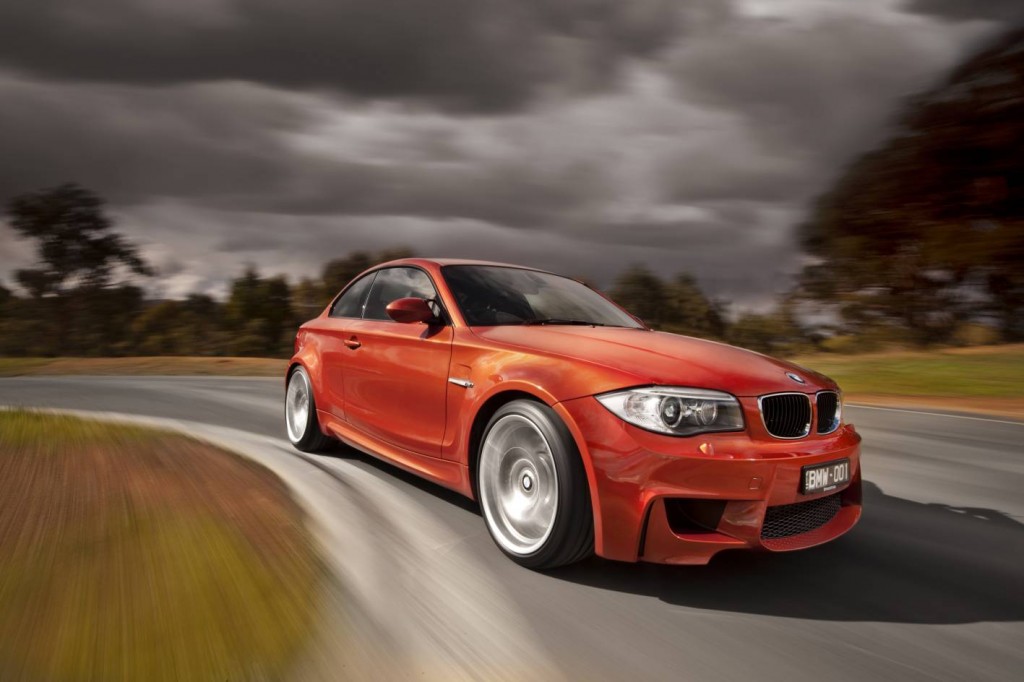 On December 22, Hyundai-Kia Motor Group announced that it had hired the former BMW M chief engineer as vice president in charge of vehicle testing and high performance development. Biermann will lead the development of new high performance Hyundai and Kia models at Hyundai’s research institute located in Namyang, and will oversee engineering projects relating to ride and handling, safety, reliability, and the mitigation of NVH (noise, vibration and harshness). 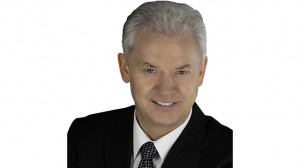 He is known as one of the world best car engineers, with 30 years experience developing performance cars including BMW’s M Series. Born in 1957, Biermann entered BMW in 1983 and played a key part in developing high performance driving and suspension systems. In the past seven years, he worked on the M Series as well as motorsports vehicles.

In hiring Biermann, Hyundai-Kia plans to improve the driving performance of its vehicles, and spur high performance vehicle development.

An official at the world’s fifth largest automaker said, “To lead the market, it is important to offer drivers a stylish and luxurious feeling through sophisticated steering and a more emotional driving experience. By scouting vice president Biermann, we will innovate driving performance.”

Meanwhile, Hyundai-Kia plans to accelerate development of high performing sports vehicles. To this end, Hyundai Motor will join the World Rally Championship (WRC) to accumulate performance technology. Based on this research, it will roll out a high performance “N” series, coined from the initial letter of its Namyang institute.