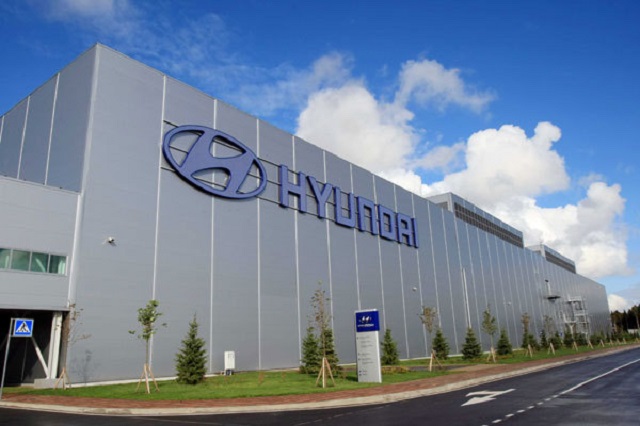 Hyundai Motor Co. and its affiliate Kia Corp. still remain silent about the potential of withdrawing from the Russian market.

“The volatility of the Russian business could deepen and the Russian car market could shut down for some time. Also possible is a situation where we provide only service without supplying cars,” Kia Chief Financial Officer Joo Woo-jeong said during the company’s third-quarter conference call.

The biggest sticking points facing the group include high sunk costs and the termination date of the war.

The group acquired General Motors Co.’s auto plant in Russia in 2020 to boost local production in the nation. The value of the group’s Russian business assets is estimated at about 3 trillion won (US$2.10 billion).

Some analysts said that it would be difficult for the group to give up the Russian market since it had a high market share there and the potential for future growth is excellent.

“If Hyundai withdraws from the Russian market now, it will be dealt a huge blow in the future,” said Lee Hang-koo, a researcher at the Korea Automotive Technology.

“In a situation where no one knows when the war will end, the company appears to have decided to hold out there as long as the Russian government does not ask it to leave.”