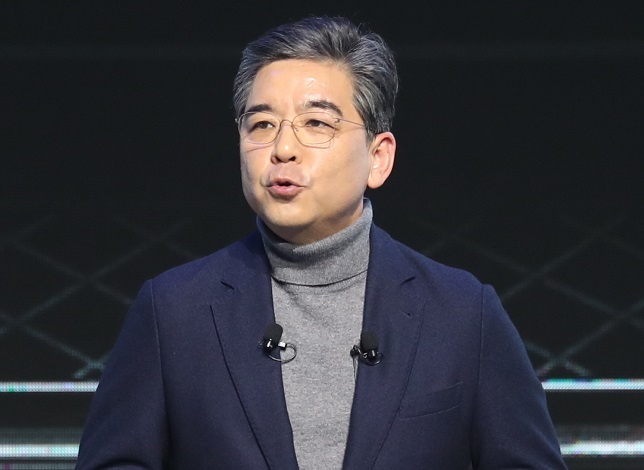 This undated file photo shows Chang Jae-hoon, who was promoted to CEO of Hyundai Motor Co. on Dec. 15, 2020. (Yonhap)

Chang, 56, will focus on upgrading corporate culture and its innovations, the group added. Hyundai Motor’s existing CEO Lee Won-hee, meanwhile, will concentrate on other areas including value chain developments.

Among newly promoted executives, 30 percent were from its future business and research sectors.