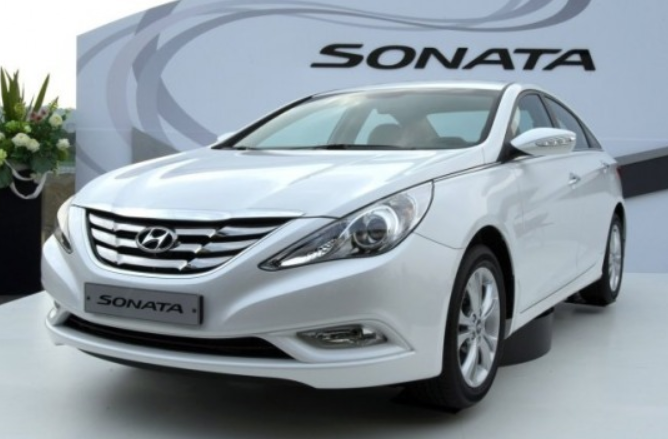 Hyundai Motor’s Sonata to be recalled in U.S. due to seatbelt defect. (Image courtesy of Hyundai Motor)

SEOUL, March 16 (Korea Bizwire) – Nearly 1 million vehicles made by South Korea’s Hyundai Motor Co. will be recalled in the United States due to a defect found in the seatbelts, industry sources and the company said Thursday.

The recall applies to some 978,000 units of Sonata and Sonata Hybrid models manufactured between 2011 and 2015, according to the U.S. National Highway Traffic Safety Administration’s website. The recall will start from April, the NHTSA said.

U.S. government reports earlier showed that there had been claims since September last year that seatbelts of the 2013-made Sonata models were let loose after a collision.

Seoul-based Hyundai said it may have been caused by a loose hook that had failed to fully lock the seatbelt and led to an accident incurring a minor injury.

“We understand that having a different part supplier in the U.S. (from that in Korea) is what may have led it to occur,” the carmaker said.

Hyundai said the latest recall is unrelated to those sold in the domestic market.