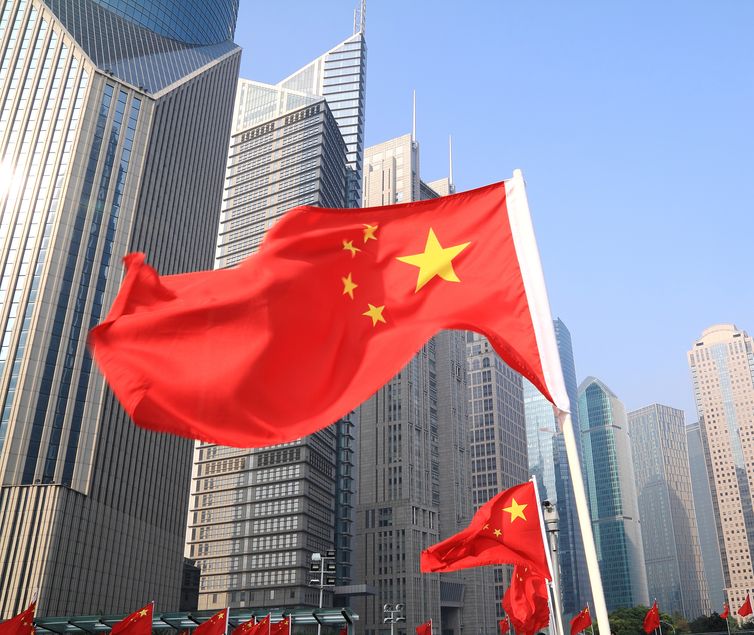 However, a recent move by Chinese businesses is posing another threat to Korean companies, as they have taken to scouting the so-called S-class talent from a multitude of Korean industries and businesses. (image: KobizMedia/ Korea Bizwire)

SEOUL, Aug. 5 (Korea Bizwire) – China’s fast growth has been both a boon and a bane to the Korean economy.

While Korea has grown heavily dependent on Chinese consumption, China’s rapid development has also threatened many Korean businesses, both big and small, and Korean companies that used to underrate Chinese technology and made-in-China products are now on high alert.

However, a recent move by Chinese businesses is posing another threat to Korean companies, as they have taken to scouting the so-called S-class talent from a multitude of Korean industries and businesses.

Most prominent is of course the tech industry.

The world’s third-largest smartphone maker, Huawei, recently hired former Samsung executive Andy Ho as vice president of its consumer business unit. Although Samsung Electronics claimed that Ho only moved because his contract with Samsung was terminated, IT analysts note that such scouting efforts by Chinese companies have become prevalent in the past couple of years. It is even said among industry officials that a Korean project manager is always present in a Chinese smartphone company.

The semiconductor industry, which was selected by China as its seventh ‘new development’ industry, is also targeting talented Korean workers, with rumors of Korean engineers receiving salary offers that are nine times higher than their wages in Korea.

“We do have a prohibition period for changing jobs and non-disclosure contracts for new employees (to discourage them from leaving), but we still can’t limit their freedom to choose their own career,” said an official from the semiconductor industry. “Still, we try to do our best to guarantee that our key personnel follow the career they want to pursue, while compensating them in various ways.”

BOE (Beijing Oriental Electronics) acquired Korean LCD firm HYDIS in 2003, obtaining core technology and manpower, and was able to grow into the world’s fifth-ranked display technology company. It was more recently rumored that the company is now seeking OLED experts from the Korean market.

“OLED technology, in particular, is not something you can catch up to by simply using good equipment,” said an official from an unnamed display manufacturer. “It requires years of experience and expertise. As far as I’m concerned, Chinese firms are sounding out employees from Korean companies.”

A total of 61 pilots from Korea’s leading airlines, Korean Air and Asiana Airlines, moved to China-based airlines in 2015. (image: Wikimedia)

Airline pilots are also switching over to Chinese airlines.

A total of 61 pilots from Korea’s leading airlines, Korean Air and Asiana Airlines, moved to China-based airlines in 2015.

China’s airline industry has grown rapidly in recent years, and consequently so has the demand for pilots. While the Chinese airlines have no problem finding individuals qualified to be co-pilots, they lack pilots with the professional experience to serve as captains. Korean pilots, who tend to share a similar cultural background with China, are often preferred by Chinese airlines.

Of course, Korean pilots are attracted by high salary offers, which guarantee up to three times their pay in Korea. In reality, Korean pilots accounted for 20 percent of all foreign pilots in China last year according to the Wall Street Journal.

“It’s worrying from the perspective of Korean companies, because it takes a long time to nurture a respectable pilot,” said an airline industry official. “Still, it may be a temporary phenomenon during the Chinese airline industry’s period of rapid growth. So we need to look at it in a long run.”

Meanwhile, the Korean government is monitoring the situation, but does not appear to be worried about the phenomenon and the potential leak of technology and secret information by Korean businesses. As far as the government is concerned, the majority of the individuals moving to Chinese companies are not S-class or A-class employees.

However, a government official said that it “believes there is a need to help retain executive-level employees.”

It also added that creating a government database of core S and A-class employees could also help with managing top industrial talent.