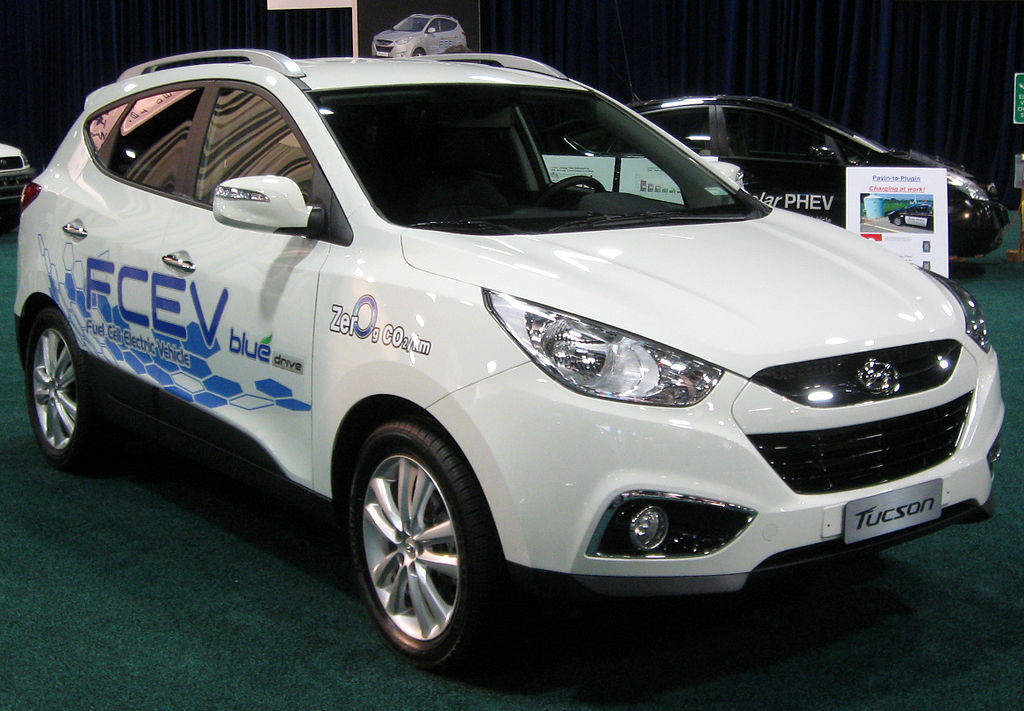 Hyundai Motor Group will launch a 177.5 billion won (US$163.9 million) fund to support the development of new technologies and business activities for automobiles and hydrogen fuel cells. (image: wikimedia)

About 100 billion won will be spent on supporting small and medium-sized enterprises in their innovative efforts, a move it expects will encourage them to introduce ICT into their production lines.

The fund will be launched and run by a center that Hyundai Motor Group and the local government jointly opened in Gwangju, 330 kilometers south of Seoul.

The local and central governments and other financial investors will also join in raising money for the fund.

The center’s facility consists of two major sections: one tasked with providing support for automobile-related hydrogen fuel cell businesses in conjunction with local research institutes and the other to lead projects that can help improve the livelihoods of ordinary people.

The automotive group, in particular, emphasized the importance of the hydrogen fuel cell business, saying that the center will focus on nurturing startups, providing key infrastructure and creating an “ecosystem” for the hydrogen economy by training workers and strengthening necessary networks.

It also plans to set up a database where information on technologies, patents, standards and market trends can be searched, while sharing about 1,000 patents currently held by Hyundai Motor and Kia Motors.

“The reason for making patents available is because we have determined that it is important to nurture related industries and expand the overall market pie,” the group said.