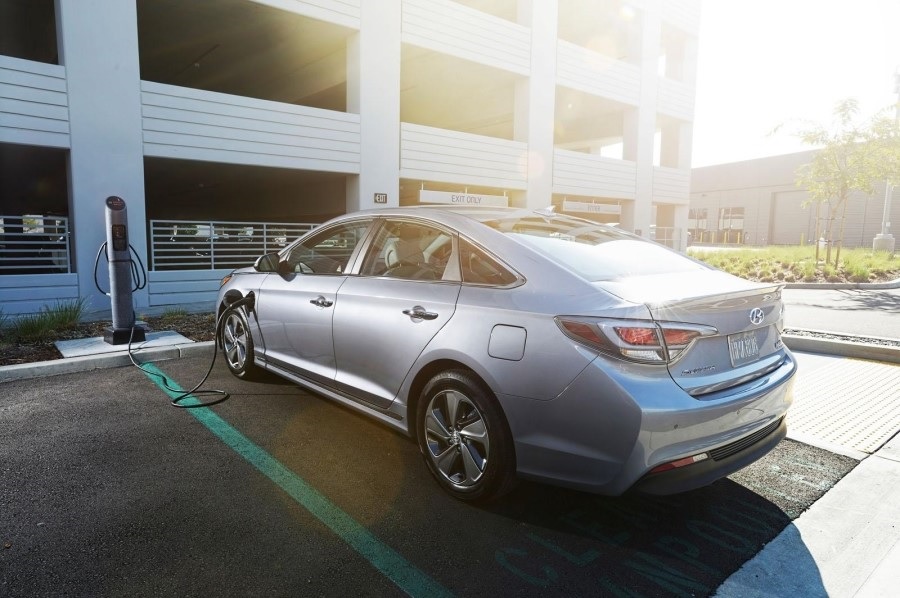 The launch of the Sonata PHEV would signal the full-swing start of competition in the eco-friendly market where other carmakers also seek to unveil their own models. (image: Hyundai Motor)

SEOUL, May 21 (Korea Bizwire) — Hyundai Motor, South Korea’s top automaker, plans to unveil the Sonata plug-in hybrid electric vehicle (PHEV) in the third quarter of this year as part of efforts to get out in front in the nascent eco-friendly car market, a company official said Thursday.

Plug-in cars make use of both an internal combustion engine and a battery pack that can be recharged from an external power outlet. They are regarded as an improvement from hybrid cars as they can run longer with electricity.

“We plan to unveil the Sonata PHEV during the third quarter so as not to miss the opportunity to get a head start in the domestic eco-friendly market,” a Hyundai Motor official said.

The launch of the Sonata PHEV would signal the full-swing start of competition in the eco-friendly market where other carmakers also seek to unveil their own models. Audi earlier said that it will launch its plug-in vehicle in the second half, while others including GM Korea and Volkswagen plan to introduce their own models next year.

Experts cite recharging infrastructure as a key factor that will determine the success of PHEVs.

The government is planning to provide subsidies for those who purchase PHEVs as part of efforts to boost sales of such fuel-efficient cars that are relatively pricey compared with traditional vehicles.

An environment ministry official said the government plans to provide subsidies for PHEV purchasers starting next year. He added that talks are underway to determine the exact amount of the subsidies, which will be around 5-6 million won.

The government currently grants up to 4 million won worth of subsidies and tax benefits to hybrid car purchasers.