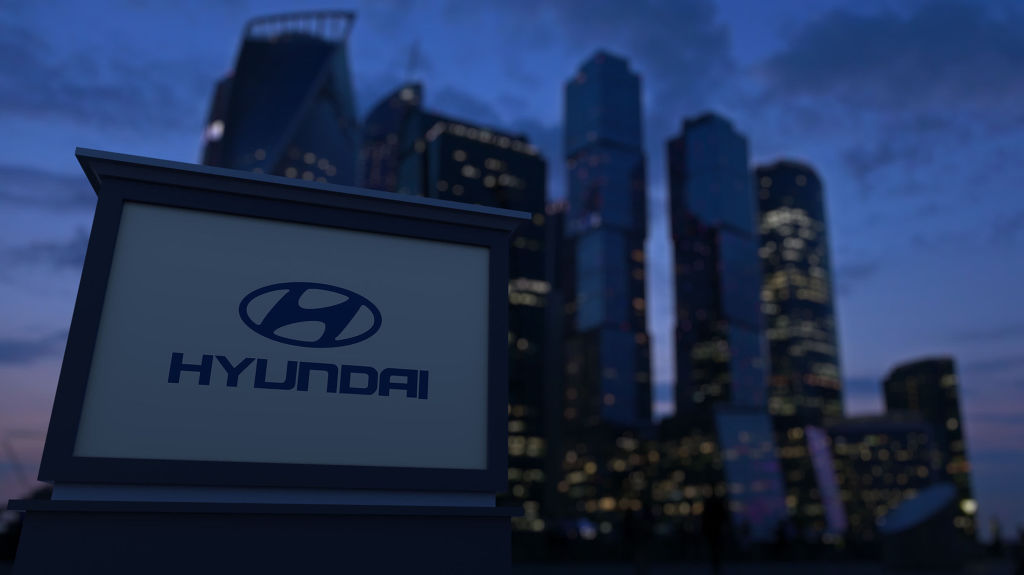 Hyundai’s 51,000-member union will go on strike for eight to12 hours a day over the next four working days in a move topress the company to come up with an “improved” wage package, the union said in a statement. (Image: Yonhap)

SEOUL, Jan. 3 (Korea Bizwire) –  Unionized workers at Hyundai Motor Co. will resume strikes this week for higher salaries and bonuses in a wage deal that has yet to be finalized for last year, the union said Wednesday.

Hyundai’s 51,000-member union will go on strike for eight to12 hours a day over the next four working days in a move topress the company to come up with an “improved” wage package, the union said in a statement.

“If the company does not offer an additional increase in wages, the union will have no other option but to stage a prolonged strike this year,” Hyundai’s union leader Ha Bu-young said in the statement.

In its latest offerings, the company said it will raise workers’ basic monthly wages by 58,000 won (US$53) and provide bonuses worth 300 percent of basic pay plus 3 million won in extra compensation.

But the revised offer was rejected by the union in a vote held last month after Hyundai and its union reached a tentative wage deal. Hyundai workers were not satisfied with the wage and bonus levels presented by the company.

Last year, 19 rounds of industrial action by Hyundai workerscost the company around 1.4 trillion won (US$1.2 billion), or 69,000 vehicles, in production losses.

Strikes had an impact on the carmaker’s sales results last year amid spreading protectionism and slowing auto demand growth in major markets.

For the whole of 2017, the maker of the Sonata sedan and the Santa Fe sport-utility vehicle sold 4.5 million vehicles, down 6.5 percent from 4.8 million units a year earlier.

The country’s biggest carmaker by sales plans to announce its fourth-quarter and full-year earnings results for 2017 later this month.