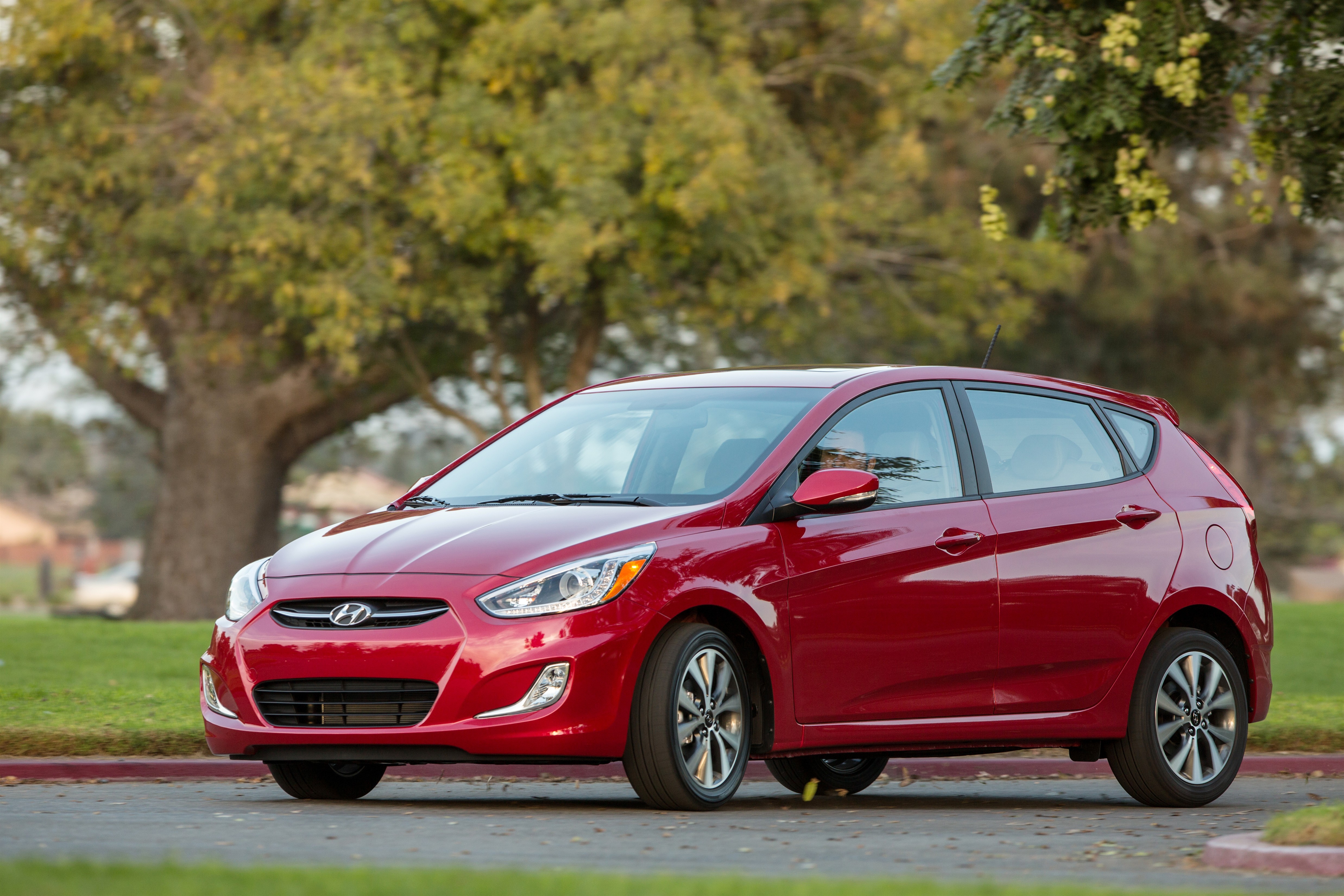 Hyundai Motor sold a total of 26,515 units of the Accent last month in China in January, the largest monthly sales in the subcompact segment, according to the data. The Accent known as the Verna in China was trailed by Shanghai Volkswagen’s Polo which sold 21,014 units last month.

The Accent emerged as the best-selling subcompact in China when it was first launched there in 2010 by elbowing out Shanghai GM’s Sail. Its cumulative sales last year came to 236,024 units.

A Hyundai Motor official attributed its growing market presence in China to more recognition of its quality and durability by local customers.

Kia Motors Corp.’s Pride locally known as the K2 came in fifth in terms of monthly sales in the subcompact market in China, with 15,087 vehicles sold. Kia Motors is a smaller affiliate of Hyundai Motor, both of which are under Hyundai Motor Group, the world’s fifth-largest car making giant.

The VDS reviews long-term vehicle quality by examining the number of problems that owners have experienced in the past year. It is the first time that the Sportage has ranked in the dependability study.