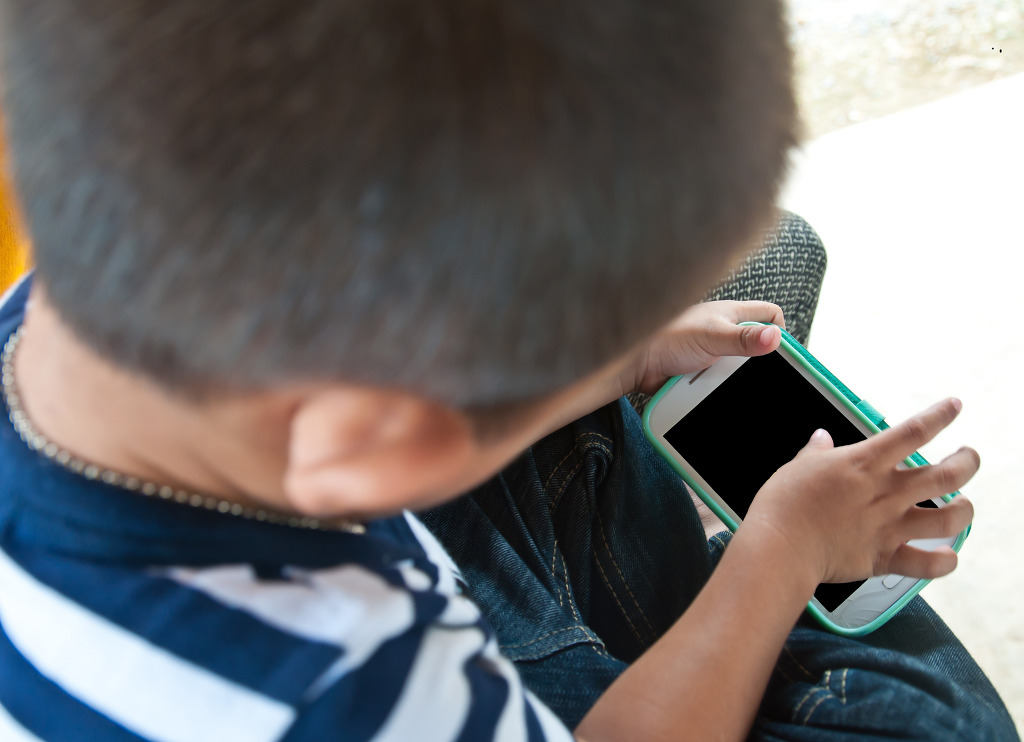 The results showed that as the time dedicated for education purposes increased, a child’s depression, anxiousness, and aggressiveness decreased, but these problematic behaviors were more prominent as more time was spent for playing purposes. (image: KobizMedia/ Korea Bizwire)

SEOUL, July 7 (Korea Bizwire) – When a child is exposed to the Internet and TV media for educational purposes, they tend to show less aggressive behavior, but the effect is reversed when they’re used for playing instead.

Parents must strictly control the amount of time children use the Internet and TV for the purpose of playing.

Published in the latest issue of the Korea Institute of Child Care and Education (KICCE) journal, a research paper entitled ‘Relationship between Parenting Behavior, Usage Type of Media, and Children’s Emotional and Behavioral Problem’ written by Kim Su-jeong, a post-doc researcher at Ewha Womans University, covered a six-year panel study of children in Korea.

A panel study of children is conducted by the KICCE every year on households with children born in 2008. In the sixth year of the study, 1,662 households were examined in 2013 to analyze the behavior 5-year-old children.

Parents were required to indicate how long their child was exposed to the Internet and TV for both education and playing purposes, and score the degree of their child’s problematic behavior such as feeling depressed or anxious, a lack of concentration, and violence.

The results showed that as the time dedicated for education purposes increased, a child’s depression, anxiousness, and aggressiveness decreased, but these problematic behaviors were more prominent as more time was spent for playing purposes. Even if a child was engaged in the same type of activities, the outcome varied significantly depending on the reasons why children were watching TV or using the Internet.

“Parents or teachers must pay more attention to how children use these types of media and make sure they are for educational purposes,” said Kim. “If they can’t constantly keep an eye on them and children end up watching something on their own, adults should let them know that they will be asked questions, in order to keep them more focused.”

The research also studied the correlation between parental behavior and the duration of media use. There are two types of parenting behavior – compassionate and controlling. Compassionate parenting is when parents spend intimate time with their children and respect their opinions, while controlling parenting involves parents setting rules and using discipline to keep children from behaving in a certain way.

The results revealed that the length of time children were exposed to the Internet and TV for playing purposes decreased for both compassionate and controlling types of parenting.

In other words, whether parents are compassionate or controlling, children spend less time playing on the Internet or watching TV if parents are actively involved in child-rearing.

“Instead of telling children not to play games, parents should be more concerned with how children use the Internet and TV, and set rules on how long or for what media is used. Limiting play time can lead to less aggressive behavior on the part of children,” said Kim.