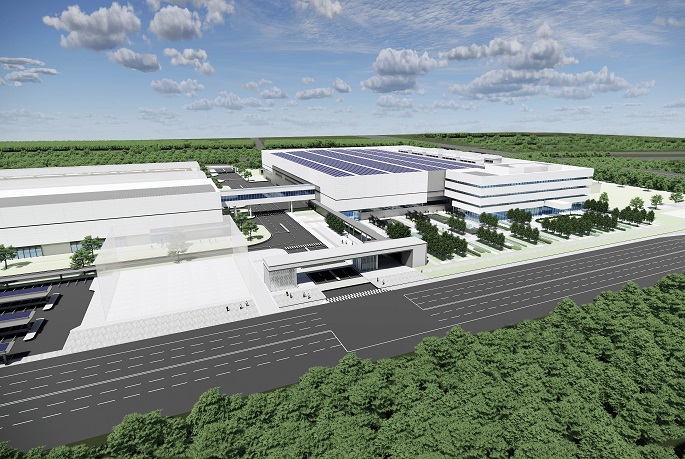 Hyundai Motor Group China has signed a memorandum of understanding with the CICC Capital Management (CCM) department, an affiliate of the China International Capital Corp. (CICC), to make a presence in the Chinese environment-friendly commercial vehicle market, the company said in a statement.

Hyundai aims to sell its eco-friendly commercial cars to China’s government agencies and companies as local authorities seek to provide 1 million hydrogen-powered vehicles by 2035, it said.

It aims to initially produce 6,500 hydrogen fuel-cell system units a year at the HWO Gwangzhou plant.

The HWO plant is Hyundai’s first overseas hydrogen fuel-cell systems plant. It currently operates one such domestic plant and plans to build the plants in Europe and the United States.