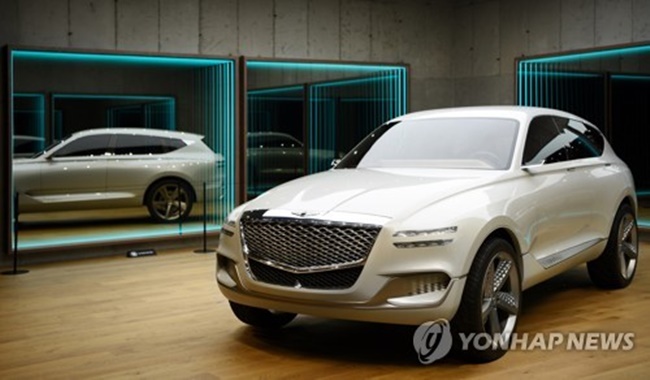 In the showcase that will last through July 9 at its Genesis Studio in Hanam, just east of Seoul, visitors will be able to take a look at the GV80 SUV which is powered by electricity and a hydrogen fuel cell and experience the emissions-free vehicle, a Hyundai spokesman said. 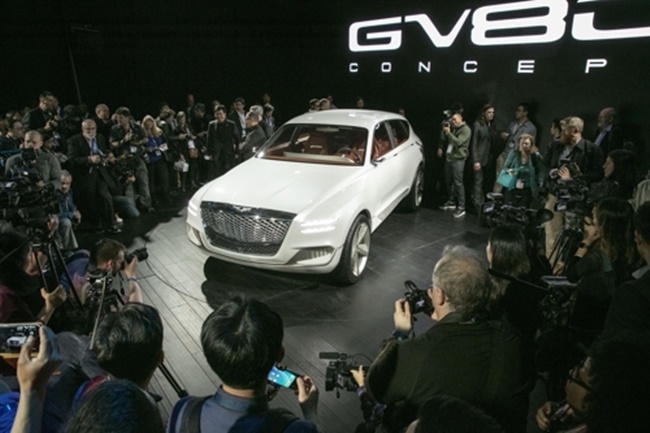 In 2019, the carmaker aims to mass-produce the GV80 at its domestic plant, he said. The GV80 is the first SUV model revealed by Hyundai under the independent Genesis brand. 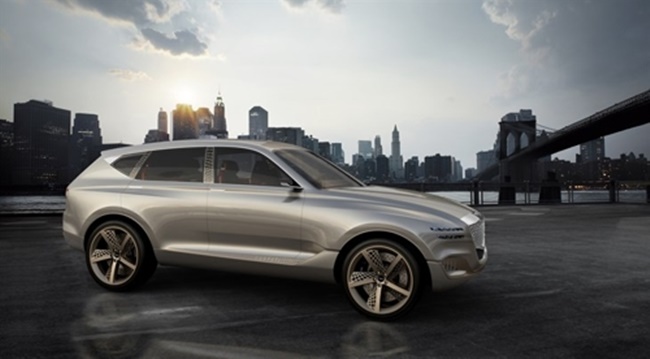 The GV80 made a global debut at the New York Auto Show in April.

No further details were given by the maker of the Sonata sedan and Santa Fe SUV.