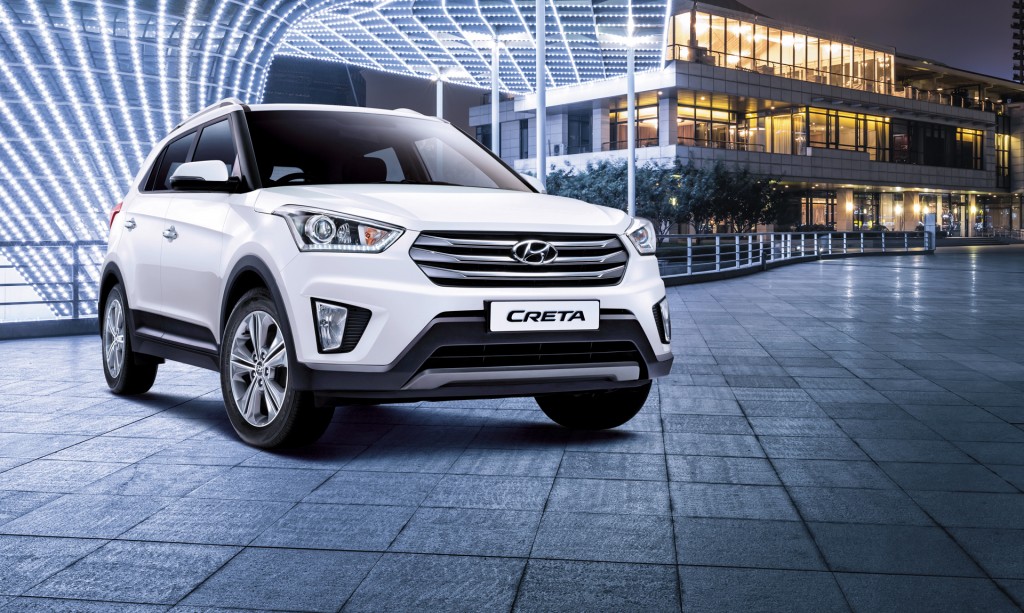 A total of 6,783 Cretas were sold in India in July, the highest number among the 23 SUVs that are currently sold in the market. (image: Hyundai Motor)

SEOUL, Aug. 25 (Korea Bizwire) — The Creta, a small SUV launched in India last month by Hyundai Motor, has become the best-selling model in its segment in the world’s No. 4 car market, industry data showed Tuesday.

A total of 6,783 Cretas were sold in India in July, the highest number among the 23 SUVs that are currently sold in the market, according to the data.

Among all segments, the Creta ranked No. 9 in terms of sales only a month after its debut.

With the popularity of the mini SUV, Hyundai’s overall sales in India shot up 24.7 percent on-year to 36,503 units last month.

City cars and compact vehicles currently account for 50 percent and 21.7 percent of the Indian car market, respectively, with the top eight best-selling cars coming from these two segments.

“The introduction of the Creta is anticipated to create an SUV boom in India,” a Hyundai official said.

During the January-July period, Hyundai’s cumulative sales in India reached 260,464 units, up 10.1 percent from a year earlier, helping to soften the blow from the carmaker’s plunging sales in China, the world’s largest auto market.