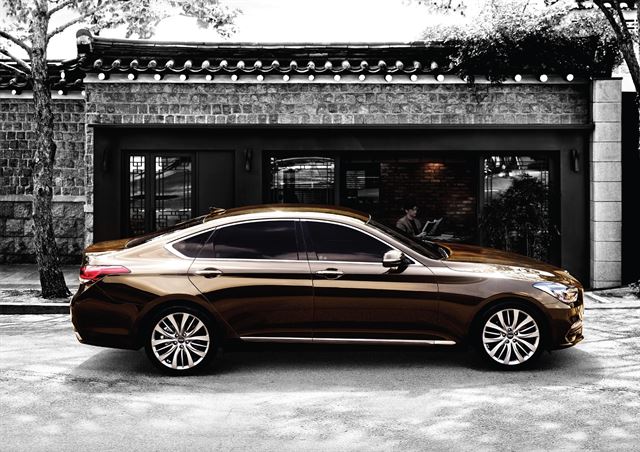 The Genesis took the No. 1 spot in the U.S. magazine’s ranking scale followed by German rivals Audi and BMW, a Hyundai Motor spokesman said. He said Genesis vehicles exceeded other vehicles in crash tests, Consumer Reports’ own testing system and a survey of more than a half million consumers.

Consumer Reports included Genesis for the first time in the annual rankings as the brand now has more than the minimum two models. Genesis sells the executive G80 and the flagship G90 sedans in the United States. The two will soon be joined by the smaller G70.

Hyundai launched the Genesis brand vehicles in the United States two years ago.

The Genesis models are sold under an independent badge separate from other vehicles sold under the Hyundai name.

Genesis is expected to steadily increase its lineup in the coming years with its first SUV slated for 2019.