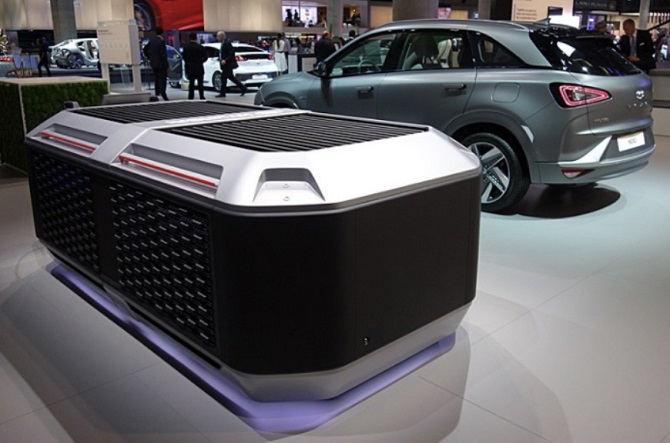 The world’s fifth-largest automotive group said that it will supply a hydrogen fuel cell power generation system to the Electric Touring Car Racing (ETCR) series, with the world’s first touring race for electric vehicles scheduled to be held in Vallelunga, Italy from June 18 to 20.

In addition to participating in the ETCR, Hyundai will also play the role of establishing a charging infrastructure through the hydrogen fuel cell power generation system aimed at enabling all of the participating companies to operate their high-performance EVs smoothly.

In addition, it can also fully charge two ETCR vehicles with a 65 kilowatt-hour battery at the same time in less than an hour.