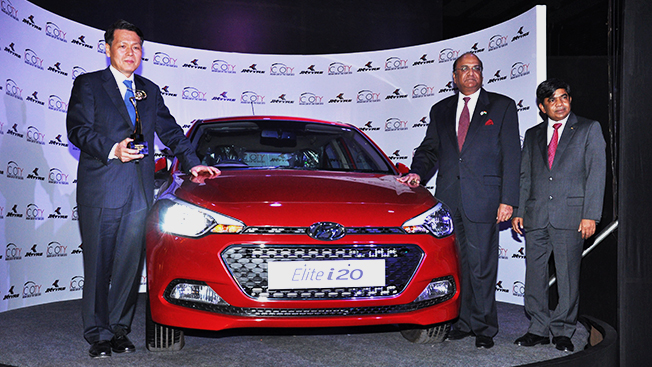 SEOUL, Dec. 19 (Korea Bizwire) — Hyundai Motor Group announced on December 17 that its Elite i20 is the winner of the 2015 Indian Car of the Year (ICOTY) award. The i20 was said to have competed with Honda’s City and Maruti Suzuki’s Ciaz for the top prize.

The Elite i20 was designed to cater to Indian consumers and has received over 60,000 reservations thus far. Hyundai has sold 32,000 i20s in India since the vehicle’s launch four months ago.

Hyundai Motor Group became the first manufacturer to win two successive ICOTY Awards, as its Grand i10 won the coveted title last year. This is the third ICOTY award for Hyundai, which also won in 2008 with the i10. 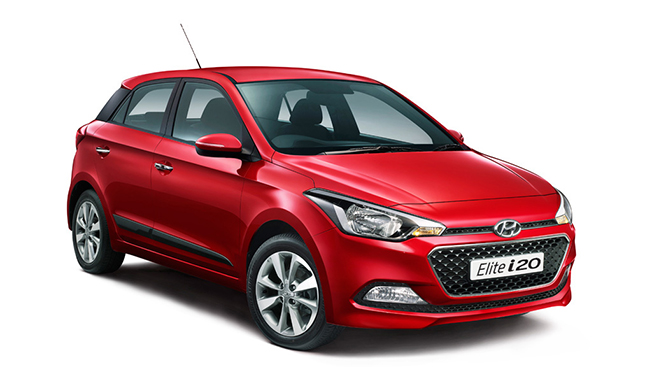