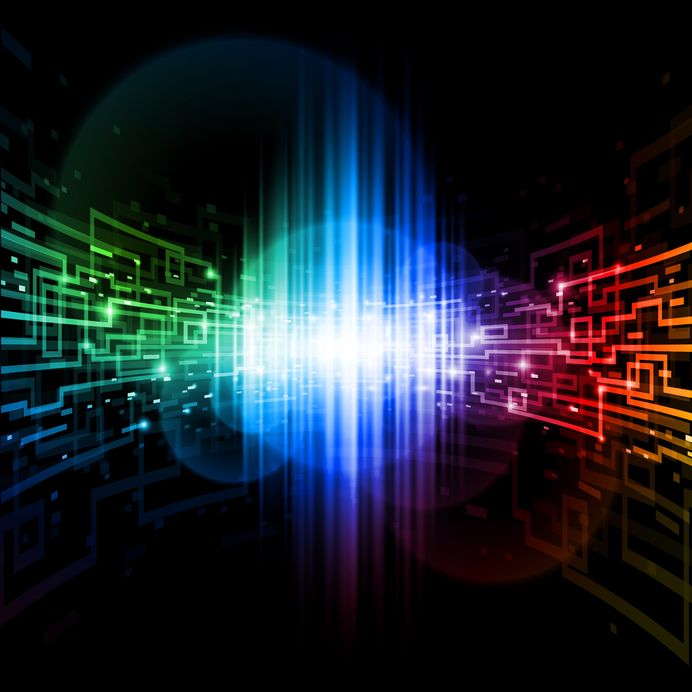 The ministry will implement IoT-related plans in stages by 2018.(image: Kobizmedia/Korea Bizwire)

SEOUL, Nov. 1 (Korea Bizwire) – The Ministry of Science, ICT and Future Planning will spend 150 billion won (US$140 million) in developing key technologies for embedded cybersecurity systems needed for the upcoming Internet of things. In addition, the ministry will implement IoT-related plans in stages by 2018.

The ministry said on October 30 that it has established a roadmap for securing the Internet of Things and will begin carrying out plans such as embedding IoT security, development of key IoT security technologies, and supporting and nurturing the IoT security industry for the next four years. A preliminary budget review for the proposal is currently being deliberated in the National Assembly.

According to the ICT ministry, it is urgent to rush to develop key IoT security technologies in order to preempt the global market, which may include low-power, light-weight cryptography technologies, secure operating systems, IoT intrusion detection and security monitoring technologies, smart authentication technologies based on biometric information and behavioral patterns.

In addition, it will give support to IoT security solution developers in the areas of testing, verification, and commercialization. But it will take its hands off of intervening in the market directly and let the private sector lead initiatives in setting standards and voluntary security certification schemes.

Choi Yang-hee, Minister of Science, ICT and Future Planning, said, “In order not to miss out on the opportunities and benefits of the Internet of Things, we definitely need to strengthen security measures. The latest announcement of roadmap establishment is the first step for Korea to move into that direction.”