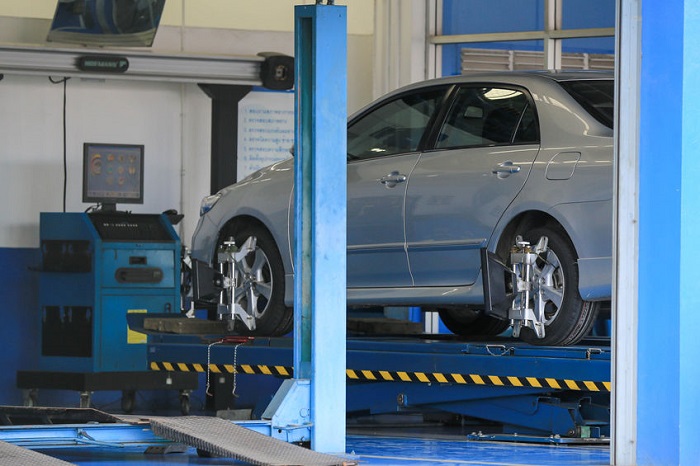 Experts are calling on the need to introduce penalties if imported car brands fail to reflect the lemon law. (image: Korea Bizwire)

However, a lack of cooperation from some imported car businesses is raising controversy over ‘reverse discrimination’ among companies.

The ‘Lemon Law’ came as a result of the series of fire accidents that occurred in a variety of BMW models last year.

The law compels manufacturers to exchange or refund a vehicle if it sustains similar defects over multiple occasions during a one-year period following the initial purchase.

Among imported car brands, however, only Volvo Korea is adhering to the new legislation.

“We are doing our best to reflect the lemon law to win the trust of our customers in the long term,” said a source from Volvo Korea.

“For those who entered purchase contracts before the legislation took effect, we have re-drafted the contracts to reflect the lemon law as well.”

Volvo Korea has been actively informing customers about the terms and conditions based on the lemon law, including exchanges, refunds, and mediation when purchasing a new car, and receiving signatures from customers ensuring that the customer has understood the intent.

Meanwhile, Mercedes-Benz, BMW, Volkswagen and other imported car brands have not reflected any provisions stipulated in the lemon law in their contracts.

“The biggest problem with the lemon law is that it is not compulsory. What’s more, a series of amendments that came in the way before the final legislation has led many companies into confusion,” said a source from the imported car industry.

“That is why most of the imported car brands, except for Volvo Korea, are still scurrying to come up with new refund conditions.”

Experts are calling on the need to introduce penalties if imported car brands fail to reflect the lemon law.

“As we can see from the ongoing BMW crisis, initial maintenance on the vehicle falls within the responsibility of the customer. The lemon law merely wants the companies to make sure that the customers conduct the maintenance,” said a source from an automobile maintenance industry.

“Among domestic manufacturers, all except for GM Korea are following the lemon law. The imported car brands are not. We need penalties to cope with such violations of the law.”

The lemon law, through mediation, allows for an exchange or refund if a new car is found to have a serious defect over two consecutive occasions, or normal defect over three occasions.