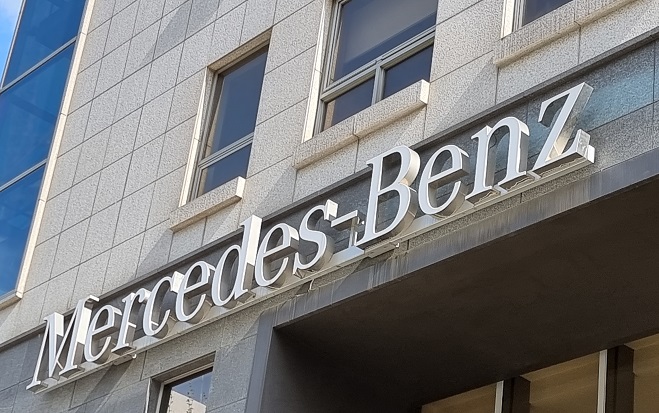 The number of newly registered foreign vehicles stood at 23,512 units last month, down from 24,080 units a year ago, the Korea Automobile Importers & Distributors Association (KAIDA) said in a statement.

But three Japanese brands — Honda Motor Co., Toyota Motor Corp. and its independent brand, Lexus — continued to suffer a slide in their sales by selling a combined 1,136 units last month, plunging 44 percent from 2,035 a year earlier.

Imported brands accounted for 20.46 percent of the Korean passenger vehicle market in April, up from 19.11 percent a year ago. Their market share for May has yet to be released, KAIDA said.

From January to May, imported car registrations declined 11 percent to 108,314 autos from 121,566 units during the same period of last year, it said.