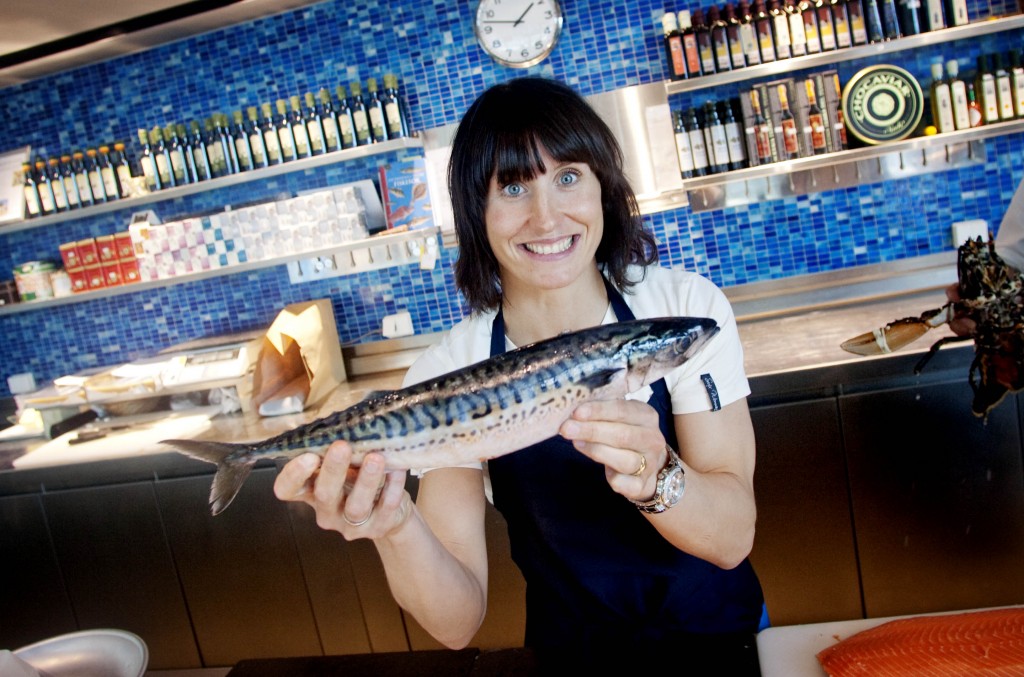 The Norwegian Seafood Council announced on January 12 that Norway exported 46,000 tons of seafood to Korea in 2014, an 84 percent increase over the previous year. The amount of seafood exports increased to 1 billion kroner (142 billion won).

Among Norwegian fishery products, mackerel took the largest share. Mackerel exports to Korea reached 36,000 tons, or 77% of its total exports. In financial terms, it brought in 430 million kroner, for an 86 percent increase. Thanks to the export growth, Korea ranked fifth among Norway’s mackerel export markets.

Henrik Vikjaer Andersen, director for Korea and Japan on the council, said, “After taking in-season mackerels, we are taking close supervision on their process and distribution, so our mackerel is safe. Also, the chewy taste of the Norwegian fish attracted Korean consumers, who favor moist and juicy pan or oven-cooked mackerel.”

“Reduced hauls of the fish in Korea, which caused price hikes for domestic mackerel, was another factor for increased sales of Norwegian imports,” he added.

Andersen said, “Like Europe and Japan, Korea joined the trend of consuming salmon at home rather than dining out. Thanks to the trend, fresh salmon exports to Korea increased 29 percent last year. The fresh salmon market in Korea is currently dominated by Norway with 97 percent of market share.”

Meanwhile, Norwegian king crab exports to Korea were noteworthy. They increased 170 percent over the previous year, and became a hot seller for the Norwegian seafood industry.