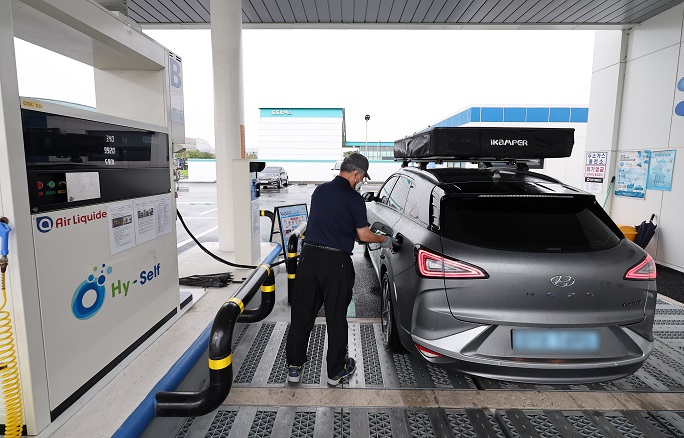 The Ministry of Trade, Industry and Energy announced that it had launched a hydrogen vehicle self-serve demonstration for the general public at the hydrogen charging station located in the airport’s Terminal 2 run by hydrogen supplier Hynet.

Self-charging will be possible at a 300 to 400 won discounted rate per kilogram. 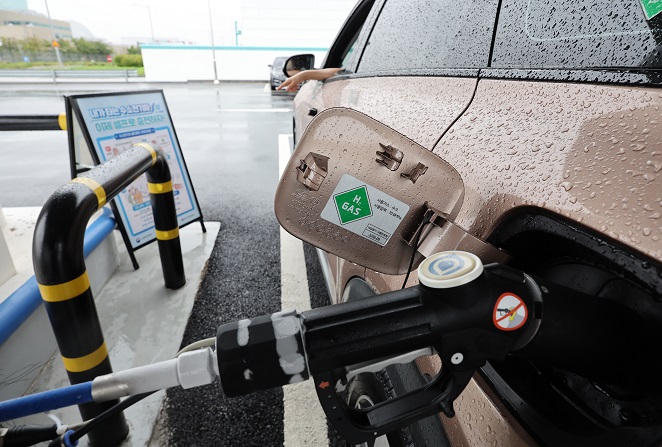 Under current laws, hydrogen vehicles must be charged by a charging station employee. This demonstration is a safety test to judge if the current regulations can be changed.

Once self-charging is allowed, the operating hours of charging stations can be extended.

Furthermore, it would lead to a reduction in the price of hydrogen, thereby improving charging convenience for drivers and reducing operating expenses.