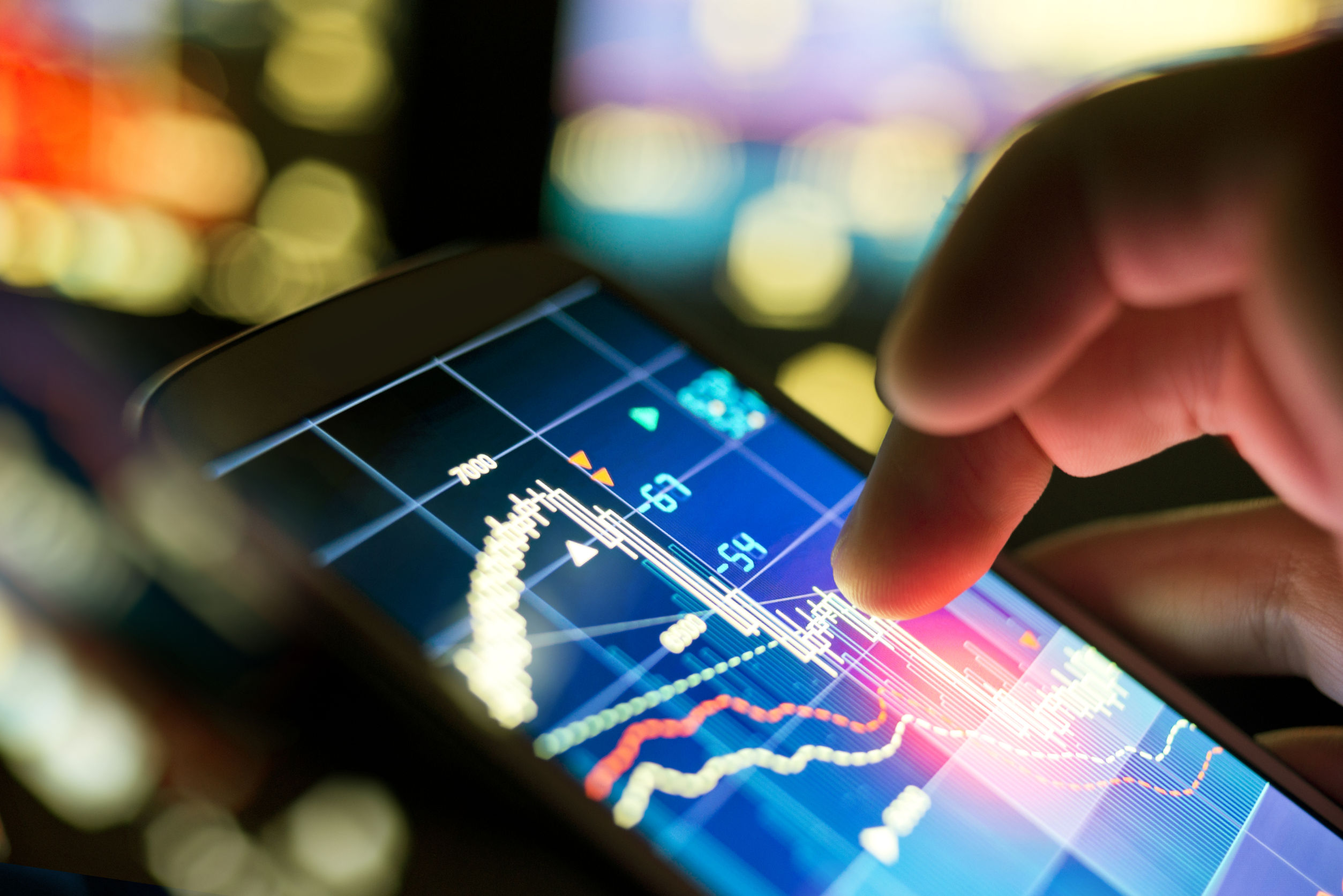 The KOSPI main bourse has risen 18 percent in the first six months this year, while the tech-heavy KOSDAQ market posted a 6 percent jump during the same period.

The daily trading volume of individual investors contracted 8.5 percent to 5.06 trillion won (US$4.39 billion) during the January-June period from 5.5 trillion won a year earlier, according to the figures by the Korea Exchange.

The proportion of the turnover of individuals to the total trading volume, stood at 62.2 percent during the six months ending June, down from 67.2 percent a year earlier.

The share of individual investors peaked at 77.8 percent in 2002 and dropped gradually to 57.4 percent in 2008, when the global financial crisis hit the country.

Kim Yong-koo of Hana Financial Investment said individual investors’ lack of interest comes from the fact that the bullish market was led by Samsung Electronics Co. and other large cap stocks, not by the cheaper KOSDAQ shares favored by individuals.