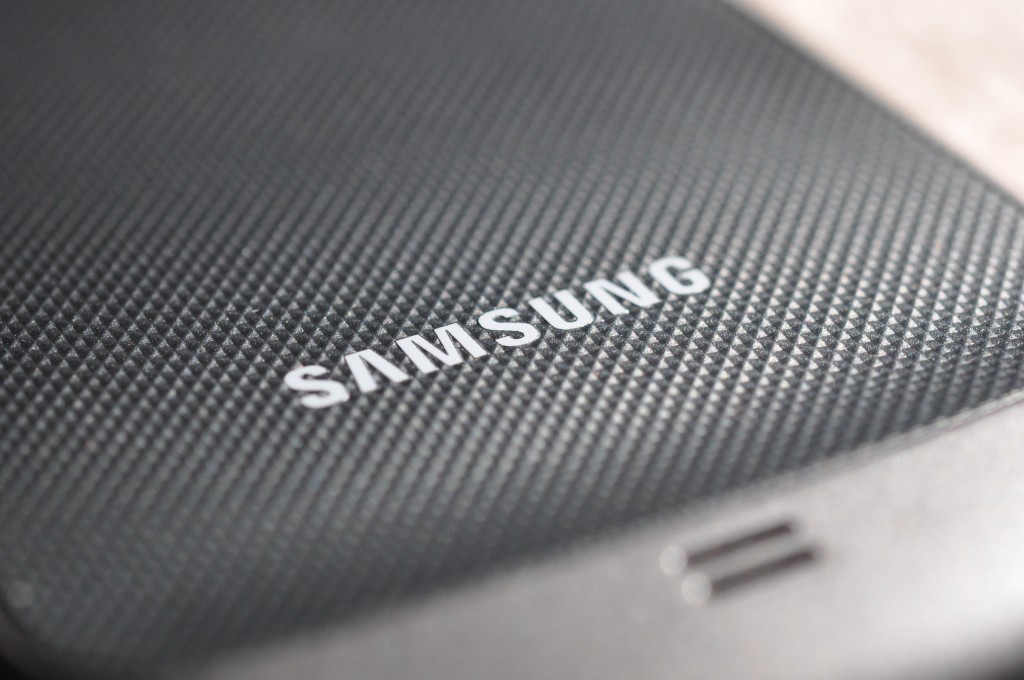 Samsung NVMe PCIe SSDs, which can write random data in 25 microseconds, markedly increase the performance of servers, such as those used for big data tasks, and are significantly faster than disk-based arrays in high performance computing applications. (image: opopododo/Flickr)

“We have been working closely with Dell to optimize the storage  capabilities of the PowerEdge R920, and believe that our NVMe PCIe SSD  provides the best enterprise storage solution, offering ultra-low  latency and surpassing the IOPS (input/output operations per second)  performance of currently available SSDs,” said Jim Elliott, corporate  vice president, memory and SSD marketing, Samsung Semiconductor, Inc.  “Samsung will continue to take the initiative in accelerating growth of  the NVMe PCIe SSD market for green IT investment by providing NVMe PCIe  solutions with high performance, density and scalability.”

“Dell has long been a leader in driving industry interoperability standards, and by collaborating with Samsung to deliver Flash NVMe PCIe SSDs in the PowerEdge R920 we’re improving storage latency and reducing response time, making it faster for customers to deliver business results,” said Brian Payne, executive director, Server Solutions, Dell. “The Dell PowerEdge R920 is not only our fastest performing server to date but the first in the industry to ship with NVMe PCIe SSDs. This is an important milestone for the NVMe community and we expect it will help facilitate the widespread use of NVMe PCIe SSDs.”

Samsung NVMe PCIe SSDs, which can write random data in 25 microseconds,  markedly increase the performance of servers, such as those used for big  data tasks, and are significantly faster than disk-based arrays in high  performance computing applications.

The 1.6TB, 2.5 inch, SFF-8639 NVMe PCIe SSD provides a sequential read  speed of 3,000 megabytes per second, while being able to process random  read data at up to 750,000 IOPS (input output operations per second),  which is more than three times as fast as conventional high-end SAS  12Gbps SSD storage options.

Samsung’s 1.6TB NVMe PCIe SSD also processes 25 percent more IOPS per  watt than 12Gbps SAS SSDs. In addition, its “power loss protection”  capability ensures that data issued by the host system can be written to  storage media without any data loss in the event of a sudden power  failure.

Well suited for enterprise applications, the drive delivers an extended  endurance of up to seven drive writes per day (DWPD) for five years,  meets the PCIe 3.0 interface standard, and is available in densities of  400GB, 800GB and 1,600GB.