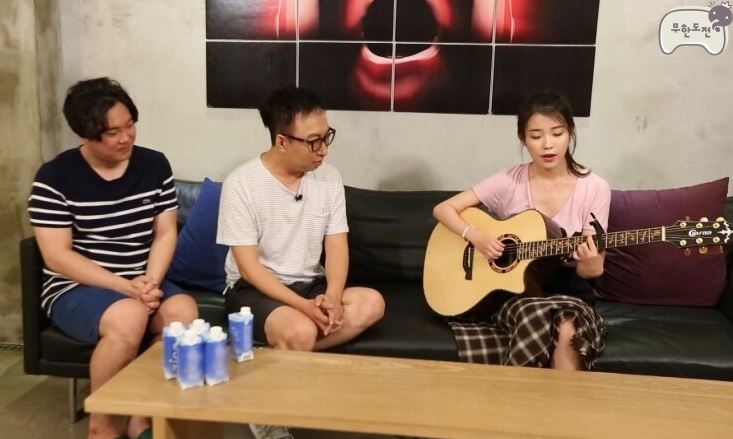 The ’2015 Infinite Challenge Song Festival’ will be held at the Pyeongchang Winter Olympics ski jumping stadium on August 13 at 8pm. (image: Yutube capture)

SEOUL, Aug. 12 (Korea Bizwire) – The staff of MBC TV’s ‘Infinite Challenge‘ made an announcement regarding the ‘Yeongdong Expressway Song Festival’ that will be held on August 13.

The staff requested that those who plan to attend the gig park their cars at Alpensia resort, and take a shuttle bus to the site. Also, with concerns about excessive crowds, the staff recommended watching the original airing of the show on TV, which could be the best way to enjoy the concert up close with air conditioning.

The staff commented on how they came up with the location for their event. “At first we planned to stage the concert at an airport that was not operating well. However, considering that it could cause problems for safety and national security, we reconsidered and picked the location of the 2018 Pyeongchang Olympics. We hope it can draw attention towards Pyeongchang and the event that will occur there.”

The ’2015 Infinite Challenge Song Festival’ will be held at the Pyeongchang Winter Olympics ski jumping stadium on August 13 at 8pm. Six groups, each teamed up with a member of ‘Infinite Challenge’, and the hottest artists of the current domestic music scene, will perform for about 2 hours.