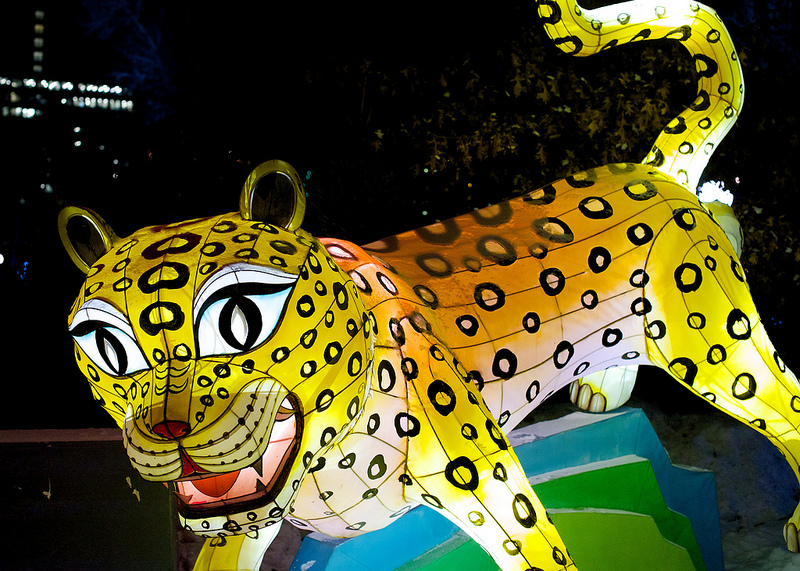 A trade show to promote Korean Wave goods has been held in London. At the city’s Old Billingsgate Exhibition Center, the Korea Brand & Entertainment Expo 2013 was open for three days between November 4 and 6. (image credit: 15609463@N03 @ flickr)

SEOUL, Korea, Nov 07 (Korea Bizwire) -  A trade show to promote Korean Wave goods has been held in London. At the city’s Old Billingsgate Exhibition Center, the Korea Brand & Entertainment Expo 2013 was open for three days between November 4 and 6. Hosted by the Korea Creative Contents Agency and the Korea Trade-Investment Promotion Agency and sponsored by the Ministry of Culture, Sports, and Tourism and the Ministry of Trade, Industry, and Energy, the annual event is held in different venues overseas.

In this year’s exposition, as many as 50 companies set up booth including YG Entertainment, District, and InnoDesign. The participating companies held business talks with such major European companies as Harrods and Canal+. In addition to business opportunities, the exhibition was a great chance for Korean Wave entertainers to promote themselves. One of the major attractions was a hologram concert of the singers Psy and 2NE1 held in July at Korea’s Everland theme park.

The venue was crowded with visitors to get a glimpse of Korean culture including 3D cartoons such as Bolts and Blip and Koala Kids. A demonstration of making traditional craft items with black bamboos was also shown by Mistress Choi Seon-hee.of making

Johann Vogl of Prosieben Sat.1 Games, who visited the expo as a buyer, said, “My company is interested in Korean-made mobile game titles for publishing opportunities in Europe.” Lee Ki-hyung, a manager at InCross, a mobile solution provider, said, “This event was an occasion for us to see first-hand how competitive Korea’s mobile games are in the world.”

The opening ceremony on the 5th began with the message by Oh Young-ho, Korea Trade-Investment Promotion Agency president. The ceremony was attended by Ed Vaizey, British Parliamentary Under Secretary of State for Culture, Communications and Creative Industries and Vince Cable, Secretary of State for Business, Innovation and Skills.

Korean Culture Minister Yoo Jin-yong said in a speech, “Culture is one of the best means of communication. I hope the latest exposition could be the venue for sharing ideas and understanding with each other as well as the space for conducting business.” For further information on the event, visit the event’s official website at http://kbee.kotra.or.kr/home/2013/kbee/v2/main/main.jsp.