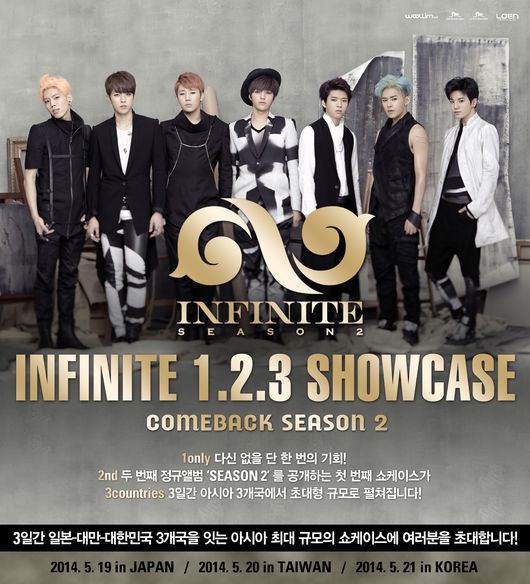 Infinite’s second studio album has been released on the 21st with great fanfare with the title track “Last Romeo.” (image: Woollim Entertainment)

SEOUL, May 22 (Korea Bizwire) – Infinite has made a “public promise” that they will play the part of “Romeo and Juliet” – Sungyeol acting as Romeo and Dongwoo as Juliet – when their new album will take the No. 1 spot in the music chart. The seven-member K-pop idol group includes Sungkyu, Dongwoo, Woohyun, Hoya, Sungyeol, L and Sungjong.

At a press conference in Seoul on May 21, which was held in celebration of their new album ‘Season 2′ launch, they called as ‘Season 1′ for their activities leading up to the previous album featuring ‘Destiny’; after the ‘Destiny’ album, their activities will be defined as what they call ‘Season 2.’

Infinite’s second studio album has been released on the 21st with great fanfare with the title track “Last Romeo.” Given that their most recent mini-album, New Challenge, sold over 160,000 copies in Korea alone, their newest album is expected to score another “feat” once again.

In their new EP album ‘Season 2,’ a total of 13 new songs are expected to meet the fans and ‘Last Romeo’ is their title song, among others. Season 2 will be the boy band’s first full-length studio release since 2011′s ‘Over the Top,’ according to Woollim Entertainment, the agency for the boy group. 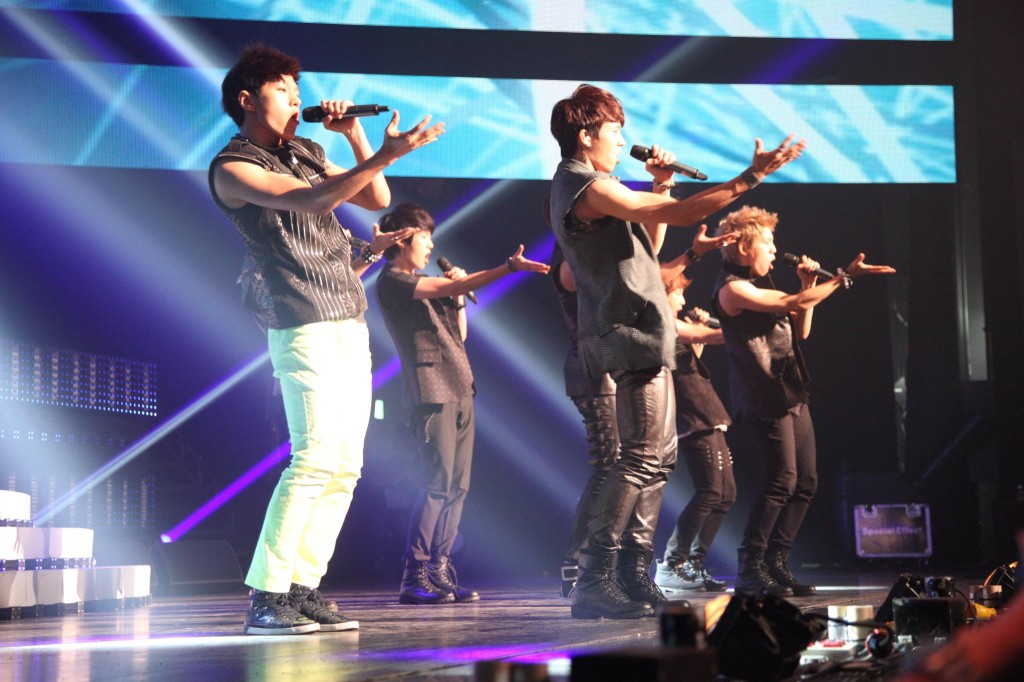 Infinite already held a grand showcase event to this end in Japan on the 19th and in Taiwan on the 20th; their official comeback performance in Korea will be scheduled on May 22, on the stage of Mnet ‘MCountDown’ program.

That means many fans across Asia and the world over can have such golden opportunities to enjoy the most updated performances by the heartthrob boy bands one after another. Too many K-pop boy groups, however, are producing a lot of sparks in their fight for the top spot in the increasingly competitive entertainment market – and sometimes unexpected surprises – as displayed in the case of EXO Kris’ legal act against SM Entertainment.