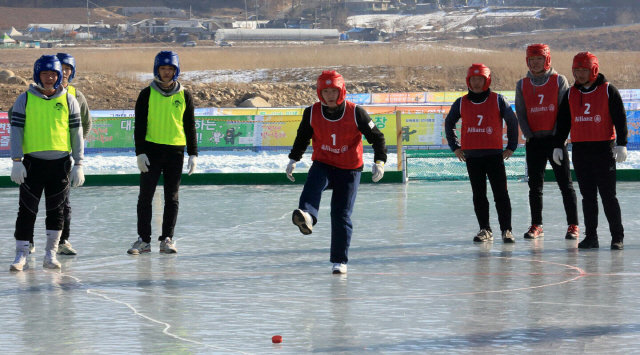 The ice football championship will be held during the 2020 Inje Icefish Festival, inviting some 1,000 participants including both civilian and military teams. 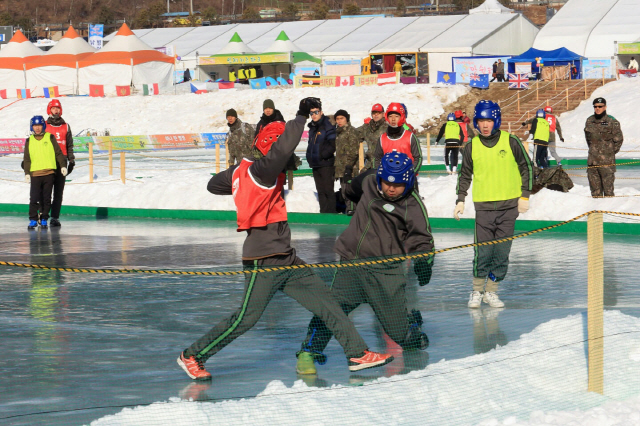