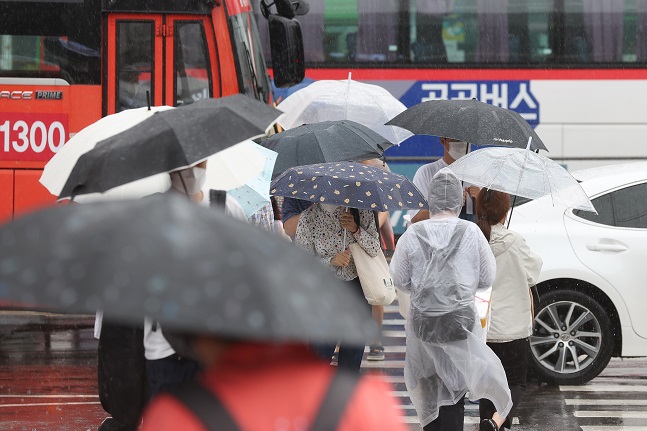 SEOUL, July 4 (Korea Bizwire) — The retail industry in South Korea is booming in this year’s monsoon season, which has particularly been windy and rainy.

E-commerce platform Gmarket has seen a 94-percent increase in umbrella sales in Jeju during the monsoon season between June 20 and 29, compared to last year. 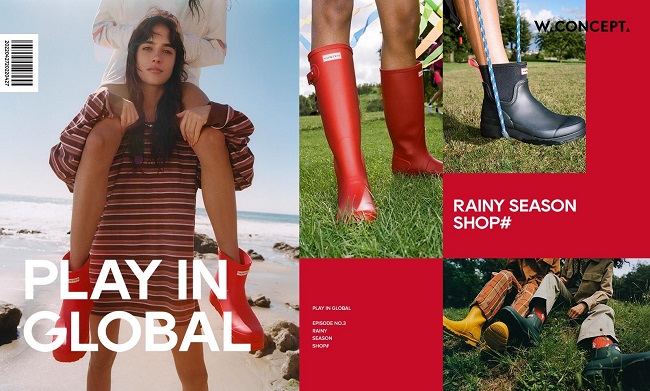 The return of rain boots, once popular a decade ago, has led to a surge in sales of more than 300 percent.