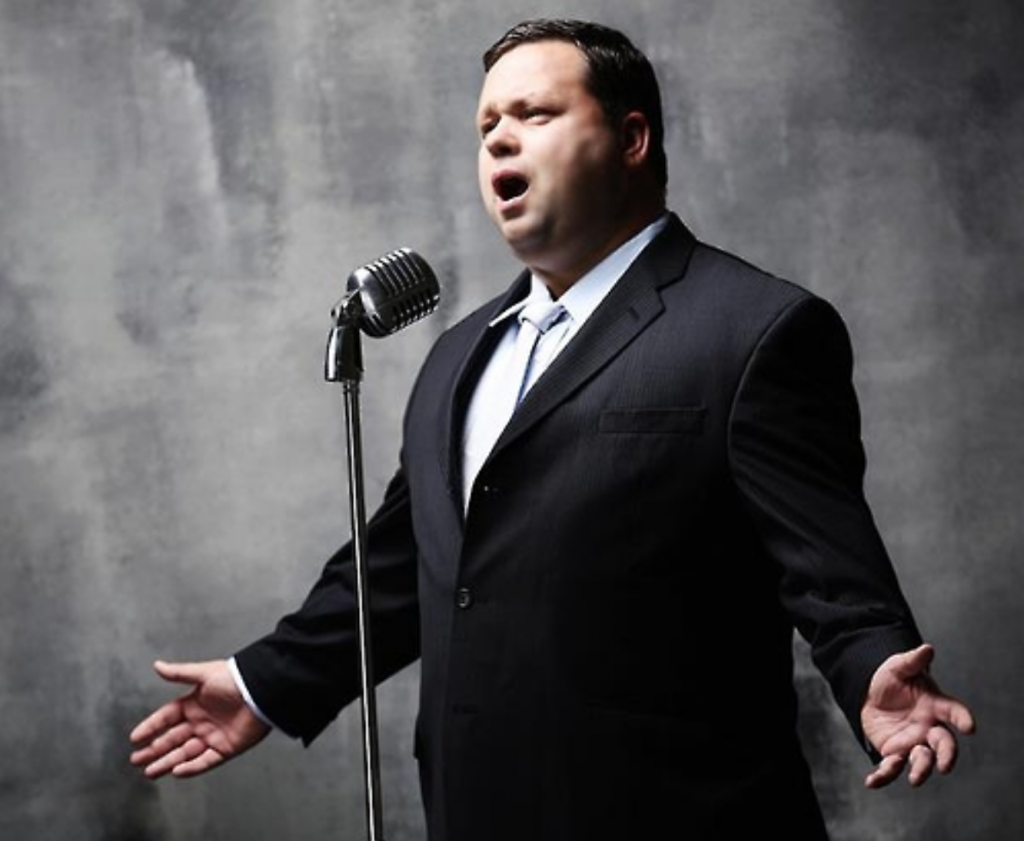 The garden was established in 2014, after 1.12 square kilometers of natural habitat was converted into a conservation area. It is a popular tourist destination, housing 505 species of trees and 113 species of flowers, and was designated as the first national garden in 2015.

Potts, together with Korean sopranos Lee Seung-eun and Kwon Mi-na, performed some of the most popular songs from Korea and overseas, such as Longing for Mt. Kumgang, Time to Say Goodbye, and Brindisi from the opera La Traviata.

The festival kicked off on October 15, and has since provided a stage for Korea’s classical prodigies including pianist Park Jong-hoon and cellist Song Young-hoon. 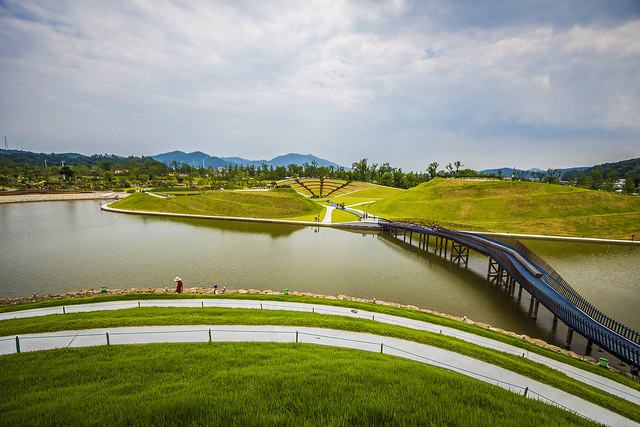 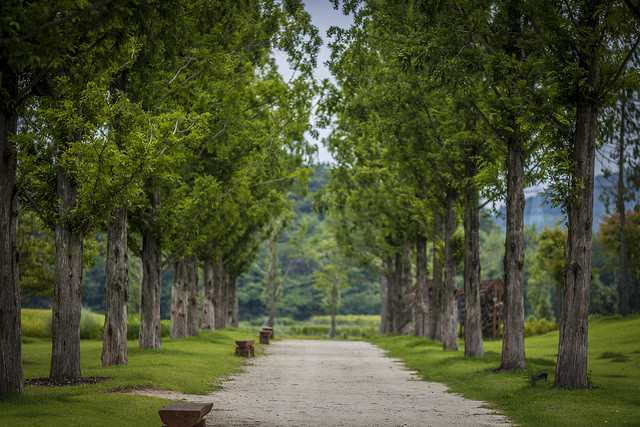